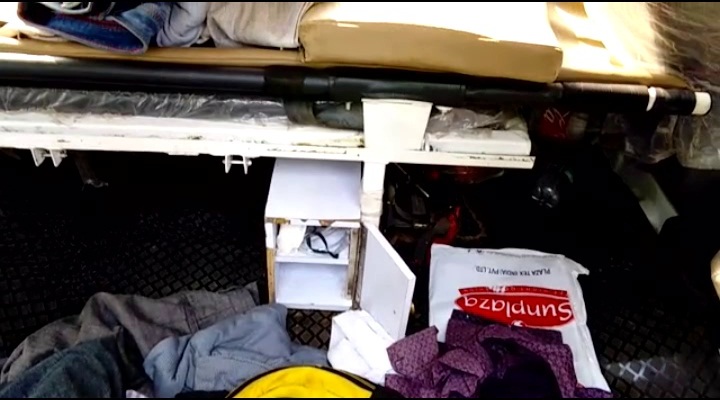 The looters were caught while trying to loot an ATM of HDFC bank at Umuri in Jeypore.

According to report, the looters belonging to Rajasthan had used an ambulance for their mission. While police managed to nab two, three others fled the spot.

Police launched the search operation to trace three looters, who are at large.