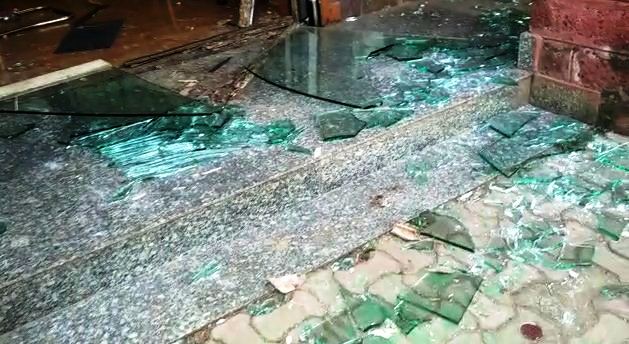 Bhubaneswar: BJP’s Bhubaneswar district president Harekrushna Khuntia sustained critical injuries after allegedly being attacked by a group of miscreants near Ekamra Haat in the city, today.

According to reports, around ten persons launched an attack on Khuntia when he was present at his friend’s office near Ekamra Haat. The assailants also ransacked the office.

The BJP leader was rescued and admitted to the Capital Hospital here for treatment. Though the reason behind the attack is yet to be ascertained, the victim alleged involvement of Debasish Nayak, representative of Bhubaneswar MP Aparajita Sarangi, in the incident.

Police have started investigation into the matter.