Attack on BDO in Odisha: MLA Subash Panigrahi gets bail 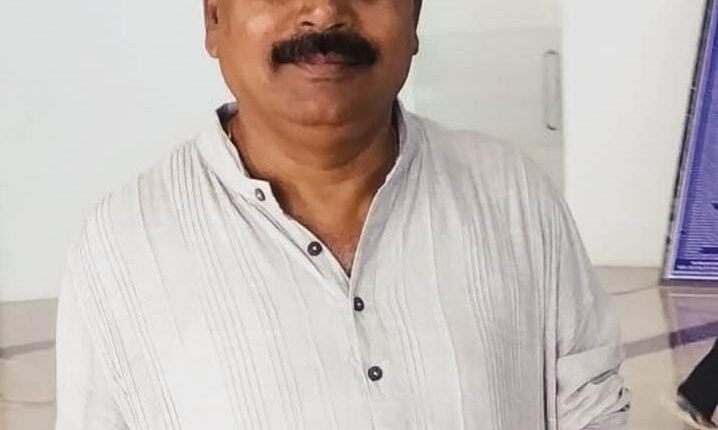 Deogarh: Deogarh MLA Subash Chandra Panigrahi and his two associates arrested on charges of assaulting a BDO, were granted a conditional bail today.

Hearing a plea, Court of the District & Sessions Judge in Deogarh today allowed the BJP legislator to walk out of jail on furnishing a personal bond of Rs 50,000 and two bail bonds of same amount.

Based on a complaint by the BDO, Deogarh Police had apprehended the legislator from his residential quarters in Bhubaneswar next day.

According to reports, Dalapati had visited Dudihiana gram panchayat on April 30 for reviewing a school transformation work under the State government’s 5T initiative. He received a call informing about the legislator’s visit to the block office. As the BDO had come out of the office to inspect the school work and conduct an inquiry at Bhaliaguda village under Chepilipalli GP regarding a writ petition case in the Orissa High Court, he said he would meet the legislator after finishing the work.

Dalapati alleged the MLA returned from the BDO office and intercepted him near Bhaliagudi and attacked him.

Is having light dinner a good idea?