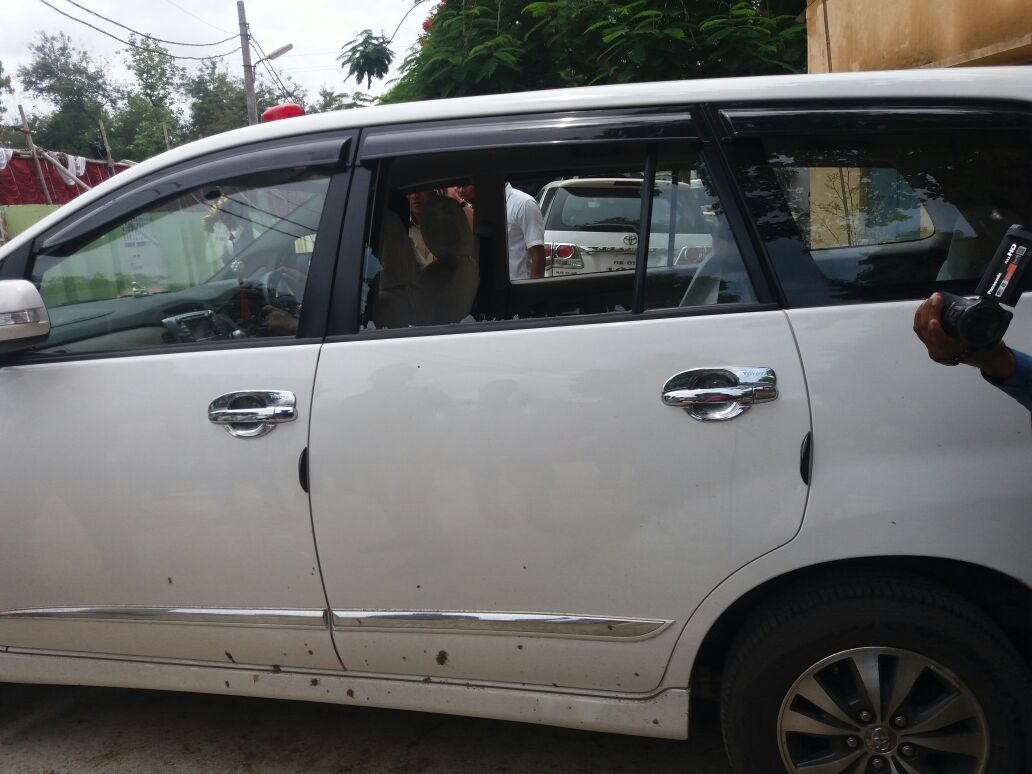 According to sources, the origin and development of the incident has been explained in the submitted report. The role of persons involved in the incident and police/administrative failure in taking action has been mentioned in the report, sources added.

Setting example for many, Odisha businessman ties knot with…

This apart, statement of 49 persons, which was recorded during the investigation, has been mentioned in the report. The report also contains some photographs and videos of the incident.

It has been further mentioned in the report that BJP’s Padamapur MLA Pradip Purohit while giving his statement before the Magistrate had alleged about BJD’s Bargarh MLA Debesh Acharya’s involvement in the attack.

Notably, Union Textiles Minister Santosh Gangwar and Union Minister of State for Food Processing Industries Sadhvi Niranjan Jyoti’s convoy was pelted with stones on June 24 by scores of BJD supporters, including leaders, when they were on their way to Bargarh to attend BJP’s Vikas Utsav, to observe the completion of two years of the Narendra Modi-led NDA government at the Centre.

Chief Minister Naveen Patnaik had on June 28 ordered RDC, Northern Range, to hold an inquiry and submit the report within 60 days. A formal notification in this regard was issued by the state government on July 15.