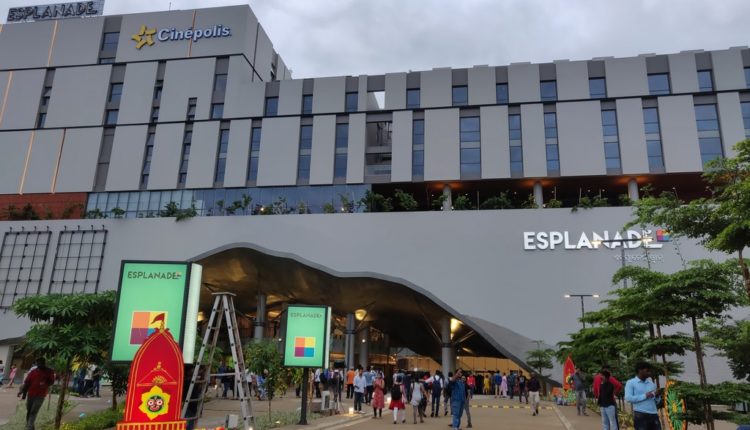 Bhubaneswar: Following a day-long protest staged by journalists today in front of Esplanade One Mall here protesting the attack on an on-duty woman journalist, the Commissionerate Police arrested the shopping mall’s Manager (Marketing) Shyama Jha for her alleged involvement in the incident.

Sources said the Saheed Nagar Police arrested Shyama and forwarded her to court.

Earlier on the day, two security guards of the mall were arrested on charges of beating up woman journalist Swati Jena and cameraperson Pramod Mohapatra of Argus, a private web channel. The accused persons were identified as Pankaj Sahoo and Mahant Biswal.

Throughout the day journalists staged a dharna in front of the shopping mall demanding action against the top official of the shopping under whose direction the security guards attacked the woman scribe and cameraman.

Bhubaneswar DCP Anup Sahoo also went to the spot and tried to pacify the protesting journalists, but in vain.

Additional DCP Raju Paikray has been given charge to inquire into the matter.