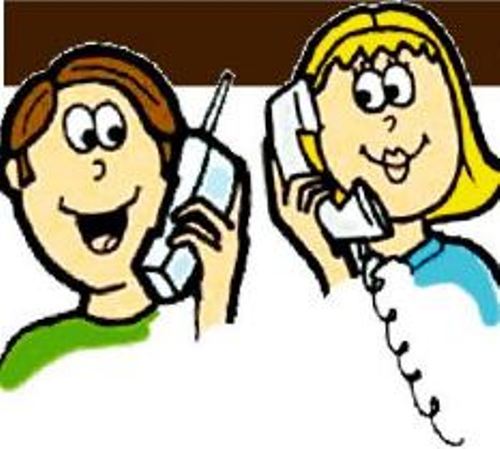 Bhubaneswar: A series of police raids on beauty parlours and brothels in Odisha capital in the recent days has raised eyebrows of many about police initiatives against illegal activities after audio clips featuring conversations between alleged police personnel and sex workers went viral on social media.

There were two audio clips found on social media revealing the conversations between two different police personnel with young girls.

In one of the audios, a police personnel is heard talking with a young girl in informal manner and enticing her to go with him in a drive.

“You come to me; I will change your life. We will go in a drive and come alone not with your friends”, said the cop, who used to go in morning walk everyday and refresh his mind with intake of 2-3 cup tea near a park located near Satsang Vihar.

The girl, who was talking with him over phone, was assumed to be staying in a hostel and her room mates were disturbed due to their conversation.

In another audio, the alleged police personnel posted in Bhubaneswar was heard exploiting a girl after having physical relation with her.

The girl was heard talking with poignant and emotional voice. It can be assumed that she was allegedly used by the cop and another person and dumped.

The cop was heard asking her go and lodge a complaint in police station against him and no action will be taken against him.

The girl asked the alleged police personnel not to search for her as she was going to making herself aloof from him forever.

“Don’t try to search me whatever happens to me. I know how you policemen use us. I am going away from you”, said the alleged sex worker over phone.