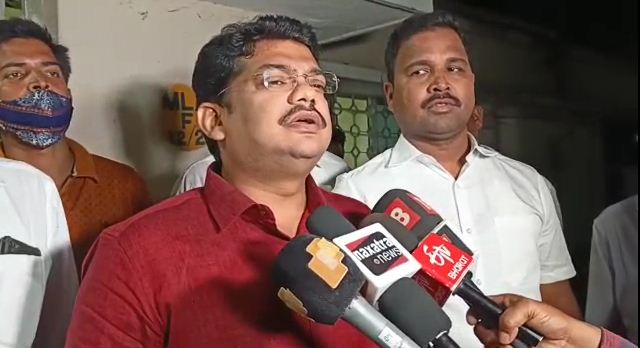 In the audio clip, the legislator can be heard threatening the cop to transfer him to Motu area. The MLA can also be heard hurling abuses at the police official.

On the other hand, Ray said the audio clip has been tampered with. “The cop was harassing the people of the area and extorting money from them. I told him to refrain from such activities,” the MLA said.

The matter was today raised in the Odisha Legislative Assembly by BJP’s Pradipta Naik, Leader of Opposition in the Assembly. Naik demanded a ruling from the Speaker over the incident.

However, Government Chief Whip and BJD MLA Pramila Mallik said such a petty issue shouldn’t be raised in the Assembly.