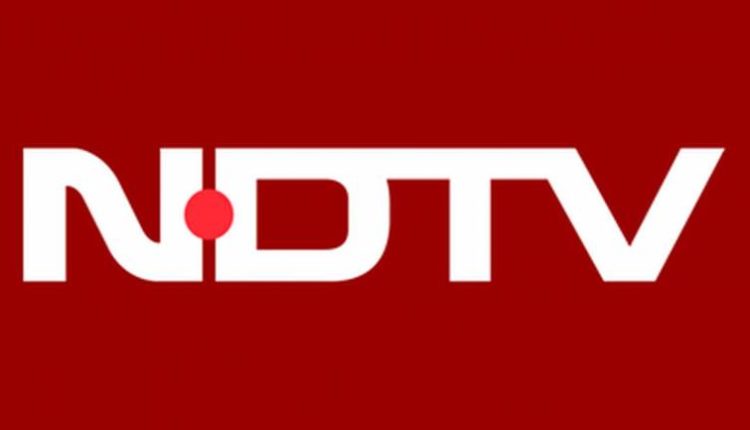 New Delhi: NDTV’s auditors are of the view that there is a significant doubt on the ability of the company to continue as a going concern.

The report was submitted to the board of directors of NDTV on November 12 by BSR & Associates, Chartered Accountants signed by its partner, Rakesh Dewan.

The auditors’ report that the parent company which runs the television business, current liabilities exceed its current assets by Rs 88.92 crore. These conditions, along with other conditions cast a significant doubt on the ability of the company to continue as a going concern, BSR said.

“We draw attention to Note I of the statement’ wherein it is explained that company, which runs television business, has incurred a net loss of RS 10.16 crores (Rs 1,016 lakhs) and Rs 1.17 crores (Rs. 117 lakhs) during the quarter and six months period ended 30 September 2019: and, as of that date, the company’s current liabilities-exceed its current assets’ by Rs 88.92 crores (Rs 8,892 lakhs),” the auditors said.

“Management has said that the company has initiated certain strategic and operational measures to mitigate the uncertainty. Accordingly, they have prepared the statement on a going concern basis. Our conclusion is not modified in respect of this matter,” the report said.

In a note to the board of directors of NDTV, the auditors have reviewed the statement of unaudited results for the quarter ended 30 September 2019 and year to date results of the period from 1 April to 30 September 2019.

NDTV announced that after five consecutive quarters of profit, the NDTV group has declared a loss of Rs 10.27 crores. Of this, a loss of Rs 10.16 crores were from the television operations mainly due to a fall of advertising revenues, a challenging environment arid the slowdown in the overall economy.

No darshan at Puri Jagannath Temple for 4 hrs today