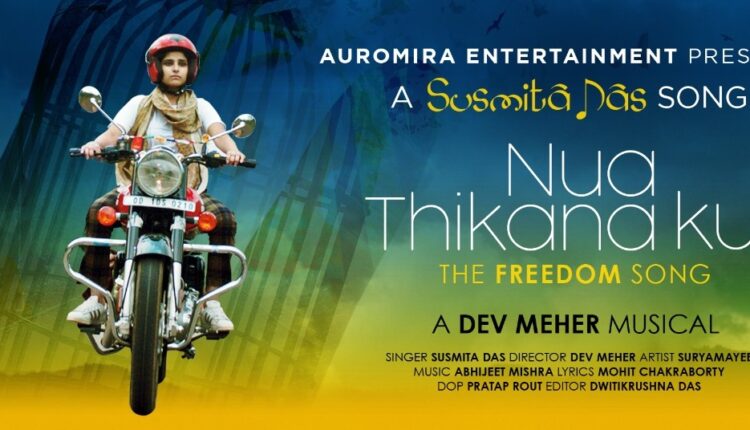 Bhubaneswar: Chances are that you are hearing of Auromira more often than any other entertainment company in Odisha. And, all for the right reasons! Elevating an Odia music video to find place in IUCN library to making waves with popular music, this homegrown brand has become a force to reckon.

What makes them the most-sought after studio of Odisha is how they pick socially relevant and meaningful subject and spin entertaining visual treats. Being true to its tagline ‘Story of your Brand’, Auromira’s theme-based music videos continue to make news for the impressive Odia and Hindi songs.

Their first buzz-breaking piece of art was ‘Aigiri Nandini’ which talks of women empowerment. Splendidly performed by Suryamayee Mohapatra and sung by Susmita Das, this music video has been trending over the internet. The song is quite regularly played on television channels.

‘Prithvi Manthan’, a song for the world environment watched by 3 million people worldwide, is the only song from India to be featured on IUCN website that operates in 119 countries. OMCL, UNEP, BNHS, TERI, WTI, JLR and many famous environmentalists have shown their support for the cause. Helmed by Director Dev Meher, it became the prime time news with 6 states’ Chief Ministers tweeting about the music video alongwith link.  For the first time in India, a music video on pollution has been built at this scale combining CGI, choreography, performance, and art. Top Odia television channels continue to play this power-packed Hindi song regularly.

Similarly, released this Independence Day is a true-blue Indian Song, ‘Nua Thikana Ku’ that translates to ‘Towards a New Destination’. Gloriously shot like a tourism video but emotionally rich and poignant, this narrative about freedom unfolds stylishly.

With their current repertoire of creative work, Auromira has emerged as a trend-setting brand in entertainment. Their emphasis on message at the heart of the story and the cinematic depiction continue to impress. Clearly, Auromira appears like a brand that believes in accomplishment by disrupting the existing and taking a leap in cinematic storytelling.

How US cash funded Wuhan lab dealing with deadly viruses