Aussies in IPL will have to get back on their own: PM Morrison 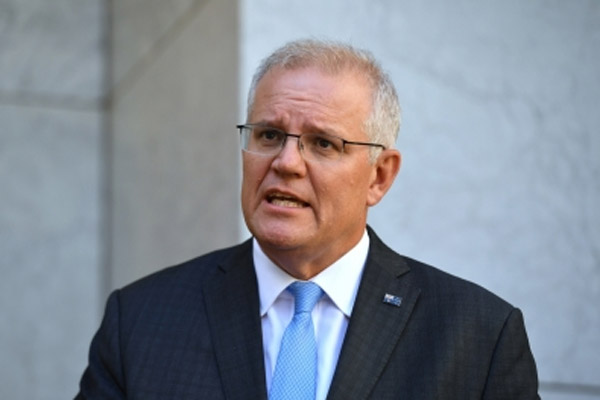 New Delhi: Australian players playing in the Indian Premier League (IPL) will have to make their own arrangements to travel back to the country as they have traveled to India privately, said the country’s Prime Minister Scott Morrison.

“They have traveled there privately,” Morrison is quoted as saying by The Guardian.

“This wasn’t part of an Australian tour. They’re under their own resources and they’ll be using those resources too, I’m sure, to see them return to Australia in accordance with their own arrangements,” he further said.

Earlier, Morrison had announced a ban on direct flights from India — both commercial and the government’s repatriation services — until May 15 and the use of connecting flights from the country.

Batsman Chris Lynn, who plays for the Mumbai Indians in the IPL, had said that he asked Cricket Australia to arrange a chartered flight to bring Australians home at the conclusion of the tournament.

“I texted back that as Cricket Australia makes 10 percent of every IPL contract, was there a chance we could spend that money this year on a charter flight once the tournament is over?” Lynn said.