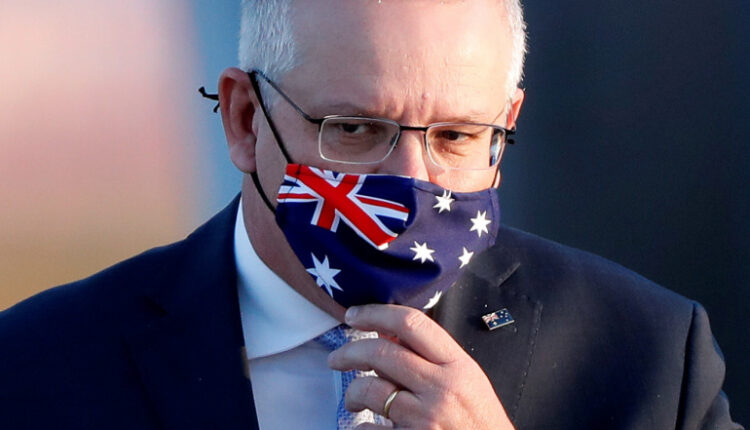 Australia has directed an apology to China for posting a fake picture on their Government Twitter Official account in which it manifests an Australian soldier murdering an Afghan child. As per the reports, things didn’t go well down for the Australia Government as to when the post was circulated.

Prime Minister of Australia Scott Morrison in a televised address, said that Beijing should be utterly embarrassed for sharing the repulsive image where it indicates to alleged war crimes by some Australian countries. This kind of post leads to intensifying political tensions between the two countries.

According to the reports of BBC, earlier this month a message was found where around 25 Australian soldiers were professedly implicated in the murders of 39 Afghan civilians and prisoners between 2009 and 2013. This information was found from the Australian Defence Force (ADF) inquiry which ultimately sparked general conviction. Right now the issue is being investigated by the police. 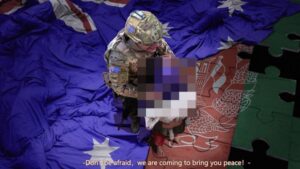 Lijian Zhao, China’s Foreign Ministry spokesman, posted a doctored image where it represented an Australian soldier with a bloody knife next to a child where the child is seen holding a lamb. After the post, the Australian Broadcasting Corporation reported the image appeared to be a reference to uncorroborated rumors that elite Australian soldiers used knives to murder two Afghan teenagers. Nevertheless, the inquiry found no evidence to support the rumors.