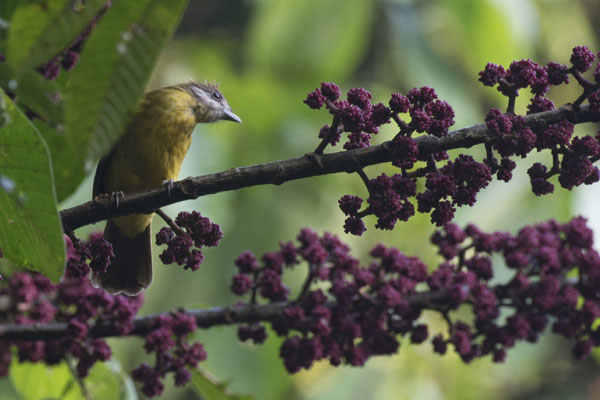 Sydney: Bird species across the globe are suffering and dying from avian malaria and while these strains are not infectious to humans, they’re spreading quickly through global transmission hotspots including Australia.

This research, unveiled by Australia’s University of Queensland (UQ) on Wednesday, was published in the journal of Global Ecology and Biogeography, Xinhua news agency reported.

WHO recommends widespread use of world’s 1st malaria vaccine

The research compiled and analysed what is likely the largest data of wild bird infections with avian malaria parasites to date, with more than 53,000 wild birds examined.

The team combined infection statistics with remotely sensed environmental data, such as climate or forest conditions, and bird life history information, such as body size and migration patterns, into computer models to identify which factors best described the infection risk with avian malaria parasites.

“We’ve found that there are hotspots transmitting these parasites across the world,” said one of the authors of the research, UQ’s Dr. Nicholas Clark.

“In fact, here in Australia, some of these blood parasites are causing high infection rates in our songbirds,” Clark said.

Clark explained that the disease is caused by a group of blood parasites, known as haemosporidian parasites, similar to human malaria which is transmitted via blood-feeding insects like mosquitoes.

Although it can’t harm humans, it is known to have significant impacts on bird populations.

He noted in an article in the local media Brisbane Times that Australia has areas that have quite high infection rates, and those areas also see rates of mosquito-borne diseases in humans, such as north Queensland and subtropical regions around south-east Queensland.

Avian malaria was one of the major causes of extinction of about one-third of the 55 known species of Hawaiian honeycreepers when it was introduced into Hawaii in the late 1800s to early 1900s, and it affects between 13 percent and 14 percent of bird species worldwide now.

Depending on different parasite variants, the researchers also identified hotspots across North America and Europe, with the most significant rates worldwide recorded in parts of the Sahara-Arabian region.

Dr. Konstans Wells, who leads the research group at Swansea University in Britain, said predicting which conditions facilitate the infection of wild birds with avian malaria is crucial for understanding infectious disease hazards.

Timing for darshan at Puri Jagannath Temple extended till 9 PM

Australia Demands Apology From China Over…