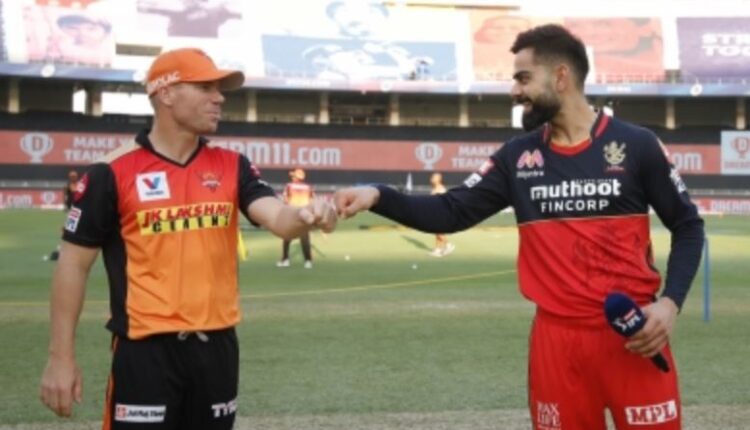 Kohli has been struggling to score runs in the ongoing Indian Premier League (IPL). Kohli did hit a fifty in his last outing against Gujarat Titans but he took 53 balls to get 58.

Warner, who plays for Delhi Capitals, said every player goes through a lean patch and advised Kohli to have a couple of kids, enjoy life and cricket.

“Have a couple more Kids and Enjoy Love!
The form is temporary and Class is permanent so you don’t lose that. It happens to every single player in the world,” Warner said in a meet and greet session hosted by Sports Yaari founder Sushant Mehta.

“It doesn’t matter how good a player you are, you’re always going to have these ebbs and flows. Sometimes the ebb is a long way before you get back up there. Stick to the basics,” he added.

Meanwhile, RCB is gearing up for the match against CSK and the two teams will lock horns with each other on Wednesday.