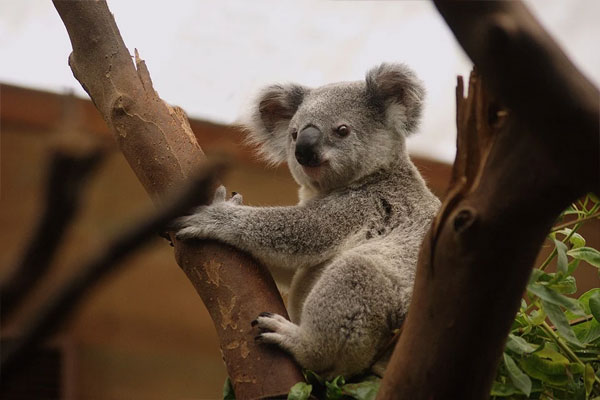 Canberra: A new study revealed on Thursday that Australian wildlife, including koalas, have been included on a list of hundreds of endangered native flora and fauna along with the main threats to their survival.

The study, published in the journal of Ecology and Evolution, was released on Thursday in an effort to kickstart emergency conservation efforts, reports Xinhua news agency.

Data collected by the researchers, led by environmental scientists from the University of Queensland (UQ), has already been sent to federal and state authorities and conservation groups including Birdlife Australia, World Wide Fund for Nature (WWF), and the Nature Conservancy.

“This information can improve the conservation of some of Australia’s most endangered plants and animals by providing conservation managers with more precise data to better direct their efforts,” said Michelle Ward, a doctoral candidate at UQ’s School of Earth and Environmental Sciences and the study’s lead author.

Each species has been assessed on the basis of the scope, severity and timing of their threat which are then placed into “high,” “medium,” and “low” impact categories.

Koalas are among 456 animals deemed as threatened. The beloved marsupial’s threat level comes in at “medium,” and it faces nine major challenges such as habitat loss, climate change, bushfires, predation by dingoes and wild dogs, disease, and harm from human activities.

Ward told Xinhua that having such a comprehensive list was vital to addressing each threat based on its severity while also preventing the compounding damage a variety of overlapping risks could inflict on a species.

“Another one of our key findings was that species are not just impacted by one threat. They are usually impacted by three or four, sometimes 15 different threats,” she said.

“One great thing about our dataset is that it tells users how severe a particular threat is for each species. This can help decision-makers prioritise their actions from the most severe to the least.”

Ward said the most vital takeaway from the research was the huge impact habitat loss had on Australia’s biodiversity and the urgency of government action to protect wildlife.

“Australia has one of the worst species extinction rates in the world and we need to turn this around,” she said.

“Given that the biggest threat to biodiversity is habitat loss, I think that it is critical for the Australian government to ensure habitat is retained.”