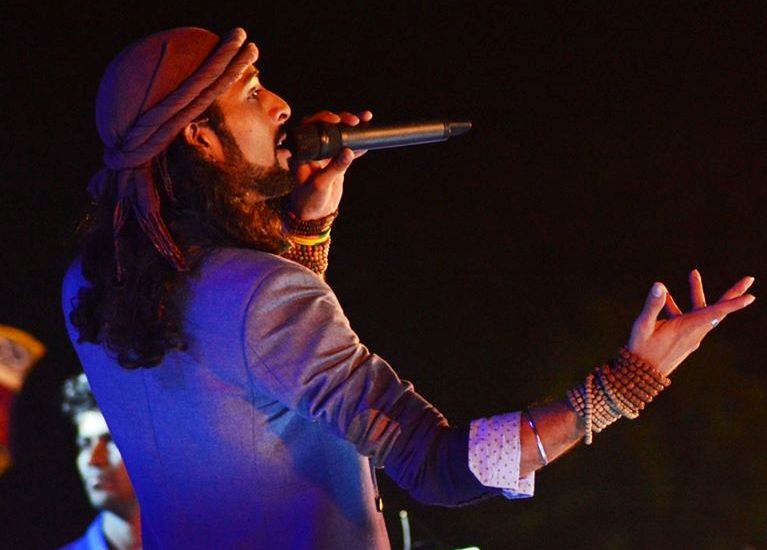 The recent video release of the movie Teraa Surroor has Odia boy Rituraj Mohanty of RAW STAR fame singing the foot tapping number Dil Akela hai badaa kyun rahoon mein tanha (www.youtube.com/watch?v=oFZUTErp9B0&feature=youtu.be) . The song is one of its kind and Ritu has proven once again that he can give equal justice to all genre of songs.This beautiful number is a mix of rock music and is sung portraying emotions of  frustration and love.

After winning the Raw Star Rituraj got a call from the director & producer Himesh  Reshamiya who has always been a connoisseur for talents. He was  promised by HR that very soon  he will be given a chance to sing for an upcoming movie. The promise came true when HR offered the romantic song for his  movie Teraa Suroor, starring Himesh Reshammiya and Farah Karimi in the lead roles. The film is a joint production of T-Series and HR Musik Limited. The cast also includes Naseeruddin Shah, Shekhar Kapur, Kabir Bedi and Monica Dogra.

An excited Rituraj listened to the song in the studio and completed the recording in a record fifteen minutes . The music baron Bhusan Kumar of T series was also present during the recording and was very impressed. Another exciting song will be coming up in the Shahrukh Khan film Raees.This Odia boy from a small village of Kakatpur is making hearts swell with pride and is making great ripples in the Bollywood industry. Rituraj  also has a great desire to sing for the Odia films .