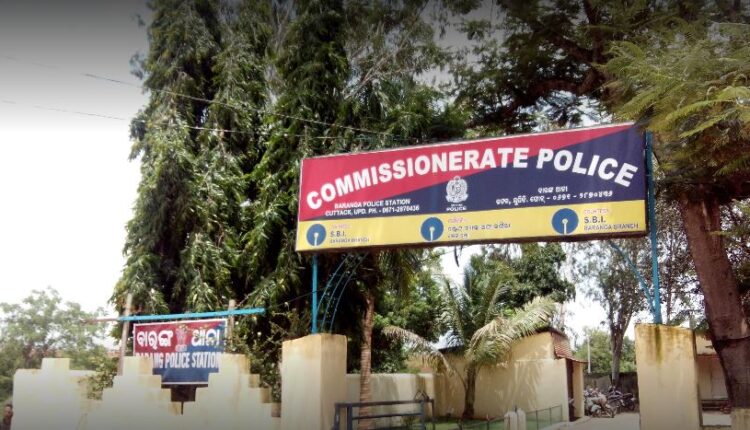 According to reports, the girl, a PG student of Jajpur district, was on her way to Bhubaneswar from Cuttack in the auto-rickshaw to appear for the entrance exam in the capital city.

Instead of heading towards Bhubaneswar, the driver of the three-wheeler took the vehicle to the forest where he tried to rape the girl. Hearing the girl screaming for help, two passersby, including a journalist, rescued the girl and nabbed the accused. They later handed him over to the Barang police.

The accused, identified as Dilip Mahapatra of Bada Sahi in Banki area of the district, has been detained by police for questioning.

Traffic to be diverted at Khandagiri in Odisha capital. Here’re details