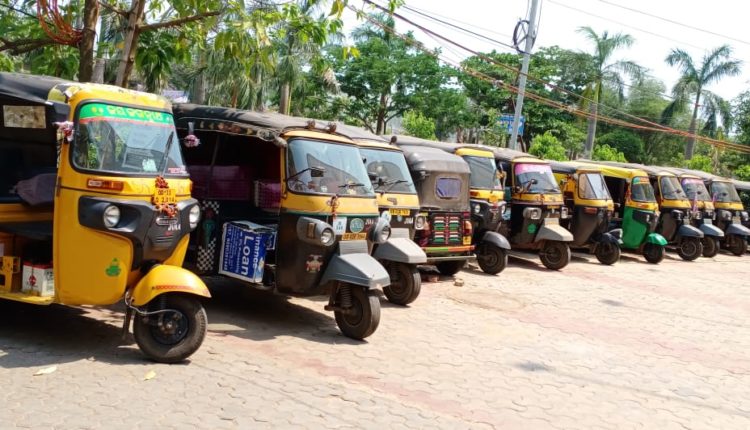 Bhubaneswar: The Rajdhani Auto-Rickshaw Mahasangha has hiked the fares in Odisha capital in view of the rise in fuel prices and the COVID restriction that allows the drivers to carry a maximum of two passengers in the three-wheelers at a time.