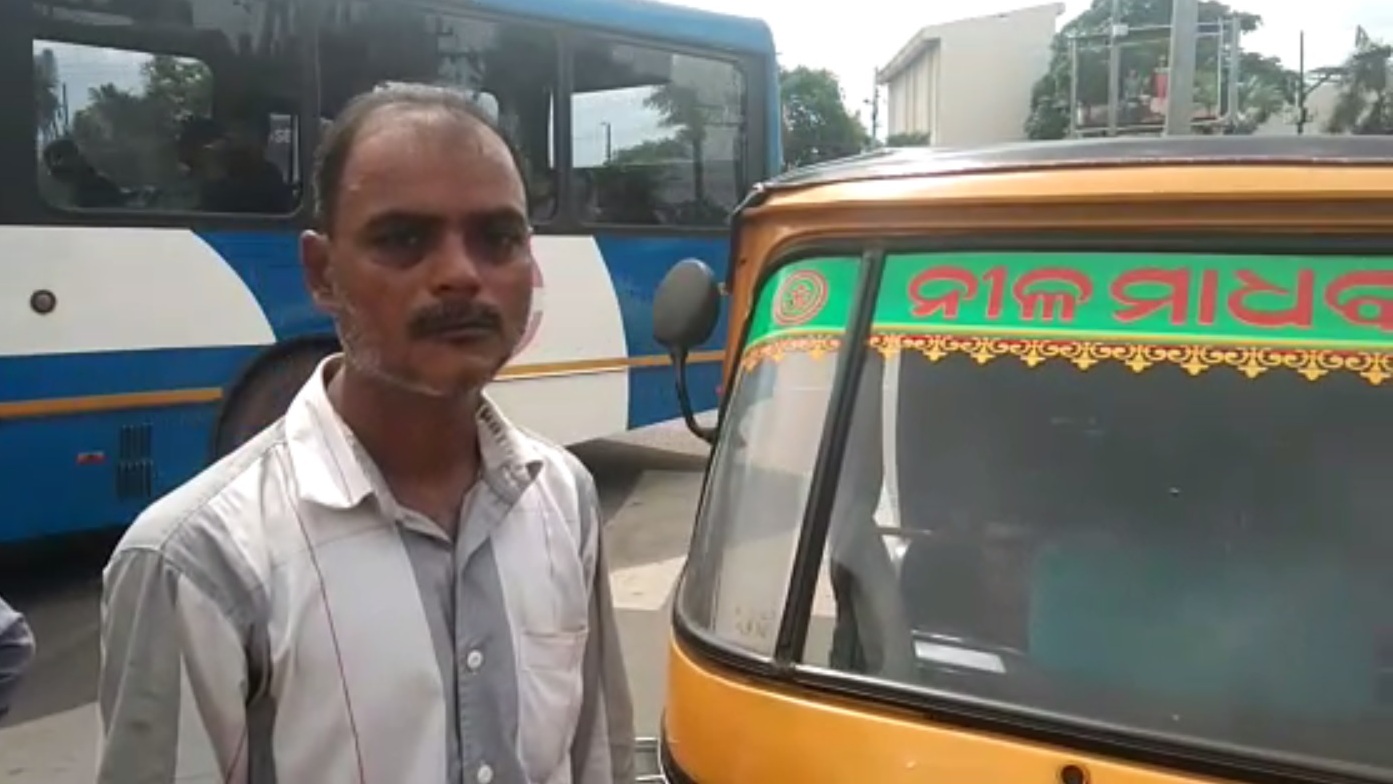 Bhubaneswar: The revised traffic rules seem to be hitting violators hard in the Odisha capital. An auto-rickshaw owner and its driver were fined a whopping amount of Rs 47,500 by the Regional Transport Office (RTO)Bhubaneswar here for violating traffic rules.

Furthermore, the driver has also been fined with Rs 5,000 for general traffic rule violation.

On Monday, the Gurugram Police fined a man identified as Dinesh Madan of Rs 23,000 for riding a motorcycle without helmet and not carrying documents, including DL and RC of the vehicle.