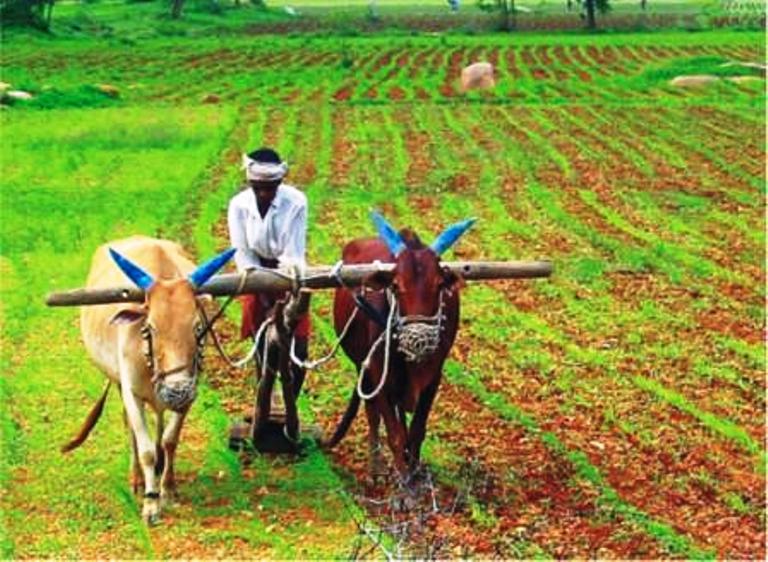 Bhubaneswar: The average monthly household income in the agriculture has increased to Rs 7,731 in 2016-17 from Rs 4,976 in 2012-13, revealed the Odisha Economic Survey Report indicating a positive trend in the sector, which is considered as a major source of livelihood in the state.

As per latest available estimates for 2017-18, 48.8 per cent of workers in the state are engaged in agriculture and allied activities. The sector contributed 18.9 per cent in the state’s Gross Value Added (GVA) in 2018-19, which means in every five rupees that is generated in the economy, agriculture contributes about one rupee.

“The drought of 2017-18 caused a contraction in agricultural output. The sector recovered in 2018-19 with a robust growth rate of 8.3%. Activities like livestock rearing and aquaculture have emerged as the fastest growing sub-sectors of agriculture and allied sector and these have the potential to be the drivers of sustainable agricultural growth,” the report stated.

Chief Secretary AP Padhi said to boost the farmers’ income and step up rural income, the Odisha Government has launched the progressive farmers welfare scheme ‘KALIA’. The Government has earmarked Rs 10,180 crore in three years, including the current one, under the scheme.

“Deficit rainfall and severe pest attack in 2017-18 had led to a decline in food grains production in the State. Interventions through Government initiative by introducing the farmers’ welfare scheme KALIA for sustainable agricultural development has been a game changer to improve agriculture prosperity in the State,” he added.

These Odisha districts are likely to witness thunderstorm, rainfall today