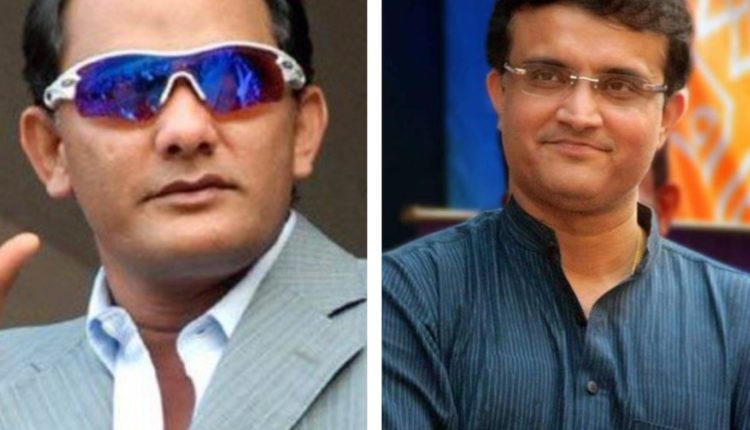 Cuttack: Good news for millions of fans of former Cricket skippers Mohammad Azharuddin and Sourav Ganguly as the duo will visit Odisha for the upcoming One Day International event scheduled on December 22, 2019.

The two finest ex-captains will be seen among special dignitaries watching an ODI clash between India and West Indies at Barabati Stadium in Cuttack.

Both Azhar and Ganguly will be present at the international cricket event as the special guests of Odisha Cricket Association (OCA), informed OCA on Thursday.

OCA has invited Ganguly as the Board of Control for Cricket in India (BCCI) President, BCCI Secretary Jay Shah other board members for the match. Azhar, who is the President of Hyderabad Cricket Association, has a close association with OCA.

Mohammad Azharuddin had witnessed his glorious period at Barabati Stadium where he had scored the highest run of 153 against Zimbabwe on April 9, 1998. The former Lok Sabha MP was selected as the President of Hyderabad Cricket Association in September this year.

Though Ganguly had failed to register big performance at Barabati where he had played 4 matches in his career, his contribution to OCA was significant after he was nominated to the post of BCCI chief.

The financial assistance by BCCI to OCA had encouraged to organise India Vs West Indies cricket match at Barabati.

Following success of the event, the OCA will approach the BCCI head to select Barabati as the cricket venue for International Test matches, the OCA said.