‘B-schools should produce leaders, not managers’ 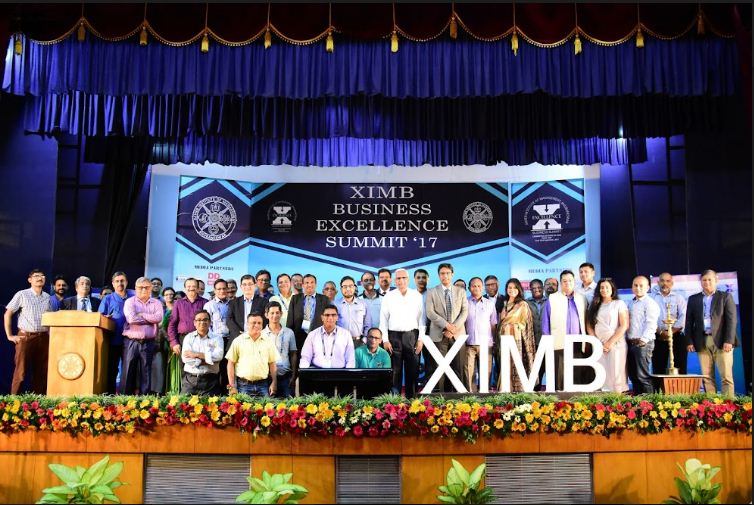 Bhubaneswar: Business schools, commonly known as B-schools in India should emphasize on producing leaders not just managers or simply degree-holders as this is the need of the hour in a competitive world.

This is what industry veterans had to say during the two-day long Business Excellence Summit (BES) at Xavier Institute of Management, Bhubaneswar (XIMB) which was celebrating 30 years of its existence.

As many as 26 alumni of the XIMB had attended the programme and almost all of them laid emphasis on creating leaders out of B-schools while sharing their decade long worklife experience with the students.

Throwing light on low employability of MBA graduates, barring Indian Institute of Managements (IIMs) and few others, the speakers said the market needs professionals with a lot of skills like risk taking ability and stress management among other basic requirements.

“The management education now must teach and groom students on how to become global leaders not just be a great manager or marketer who will end up his or her life doing jobs with earning a decent amount of money,” felt Sunita Raut, who was Head HR- South East Asia (IKEA) prior to starting her own venture last year at Gurugram.

She also said leaders not just deliver significant results but also inspire and impact other people too.

Every year, the number of youngsters armed with an MBA degree is growing but a very few are able to make an impact in the market using their skill sets.

Some of the industry veterans suggested students for not to be worried about a good campus placement as it is the only thing which is why they go to top B-school. “Students of the current generation have an edge over their seniors when it comes to everything ranging from cracking jobs to setting up their own ventures. It’s time MBA graduates should dump their comfort zone and get ready to take more risks to do something really valuable and worthy,” said Chittaranjan Mohanty, Executive Director at JP Morgan Chase, adding he is setting up two start-ups this year.

The role of a B-school in grooming and nurturing a talent will remain an indispensible part of one’s life and the MBA colleges should keep on doing it. Students from different backgrounds often take admission in a B-school with a hope that they can learn many things at the campus itself.

“It’s equally important for a student to learn whatever being taught at college and then getting ready to face the real world, which often throws a new set of challenges. One should be adaptable and making himself or herself ready for doing things differently or do different things in life,” shared Mrinalini Khusape, Head Special Projects (Sales and After Sales) at Skoda India.

“The event which had leadership talks, panel discussions and interviews of the alumni from veritable industries, creating an amalgamation of ideas makes the next leg of the journey even more palatable. The central theme of the summit was building the vision for XIMB at 40,” the top B-School said.

Woman escapes jaws of crocodile in Odisha after struggle

Odisha gets another COVID-19 testing centre

COVID19 Lockdown: One Life joins hands with Sambad, Kanak to counsel people in…

Doctor on COVID-19 duty sleeps inside car to protect his…