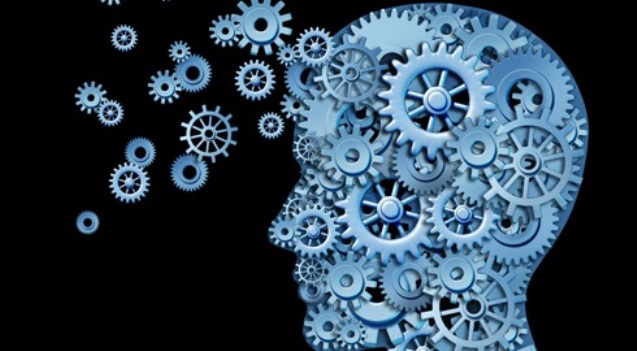 Bhubaneswar: Only 12,500 students have made registration for admission into B.Tech courses in the government and private engineering courses in 2018-19 academic session in Odisha.

Out of 12,500, 11,400 candidates have participated in the choice locking process. The number showed the decline of interest among the students for admission into engineering courses in Odisha.

The admission will be held for 42,784 seats at eight government and 83 private engineering colleges this year. After completion of registration process, most of the engineering seats are expected to remain vacant this academic session.

Last year, 13,600 students had registered their name for admission into engineering courses and around 12,000 candidates had participated in choice locking process. Total 8,152 seats were filled after admission held in two phases in 2017-18 academic session.

However, the authorities suspected that the situation is going to be worst this year as compared to last year.

The students had less time for registering name during OJEE counseling. More number of students will make enrolment into the courses after second OJEE, said OPECA Secretary Binod Das.

He criticised the government’s decision for the process of admission.

After release of mock list for first phase admission, the students will show greater interest for enrolment in the government engineering colleges instead of private colleges, he said.