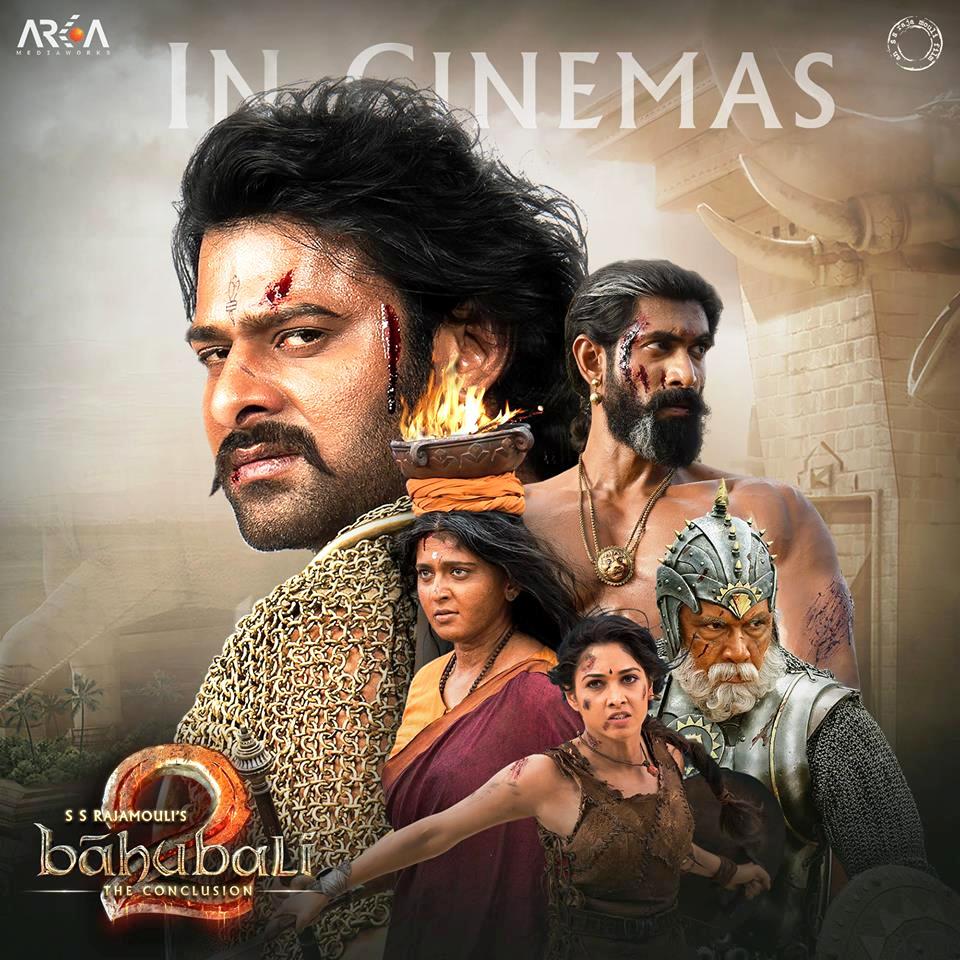 Chennai: Filmmaker S.S. Rajamouli’s magnum opus “Baahubali 2: The Conclusion” celebrated its 50th day of run in cinemas on Friday. The film is still running to packed houses in over 1,000 screens in the country.

In an official poster released by the makers, it has been mentioned that the film celebrated its 50th day run in 1,050 screens across the country.

Across several regions in the country, “Baahubali 2” has set new records at the ticket window.

Starring Prabhas and Rana Daggubati as the male protagonists, the film’s story is about the battle for the ownership of an ancient kingdom between two brothers.

India reaches Champions Trophy final: Who said what on Twitter