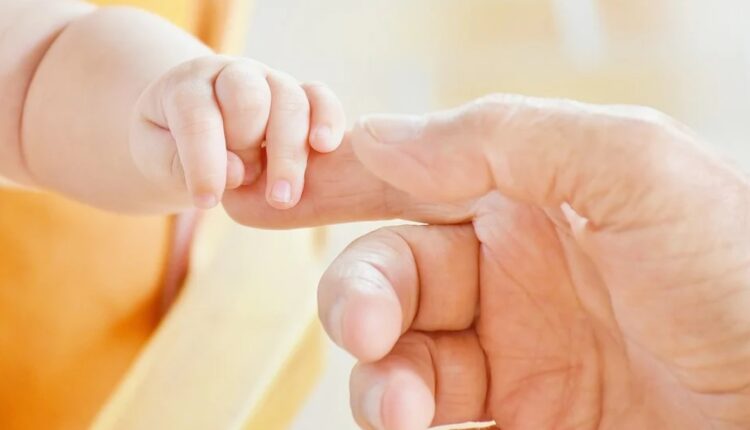 London: Babies born to mothers who suffered from Covid-19 during pregnancy seem to exhibit differences in neurodevelopmental outcomes at six weeks, according to a preliminary analysis.

Researchers found that babies born to mothers who had been infected show greater difficulties in relaxing and adapting their bodies when they are being held, when compared to infants from non-infected mothers, especially when infection took place in late pregnancy.

“Not all babies born to mothers infected with Covid show neurodevelopmental differences, but our data shows that their risk is increased in comparison to those not exposed to Covid in the womb. We need a bigger study to confirm the exact extent of the difference,” said Dr Rosa Ayesa Arriola from Marques de Valdecilla University Hospital in Santander, Spain.

The analysis was presented in the 30th European Congress of Psychiatry held in Budapest.

The initial evaluation compared babies born to 21 Covid positive pregnant women and their babies, with 21 healthy controls. The mothers underwent a series of tests, including hormonal and other biochemical tests (measuring such things as cortisol levels, immunological response, etc.) salivary tests, movement responses, and psychological questionnaires during and after pregnancy.

“We found that certain elements of the NBAS measurement were changed in 6-week-old infants who had been exposed to the SARS-COV-2 virus. Effectively they react slightly differently to being held, or cuddled,” said Agueda Castro Quintas from the University of Barcelona.

“There is a great need to study both direct and indirect effects of the Covid-19 pandemic on the health and well-being of parents and infants. Pregnancy is a period of life which shapes much of our subsequent development, and exposure to adversity in pregnancy can leave long-lasting biological footprints,” added Dr Livio Provenzi, from the University of Pavia in Italy, who was not involved in this work.