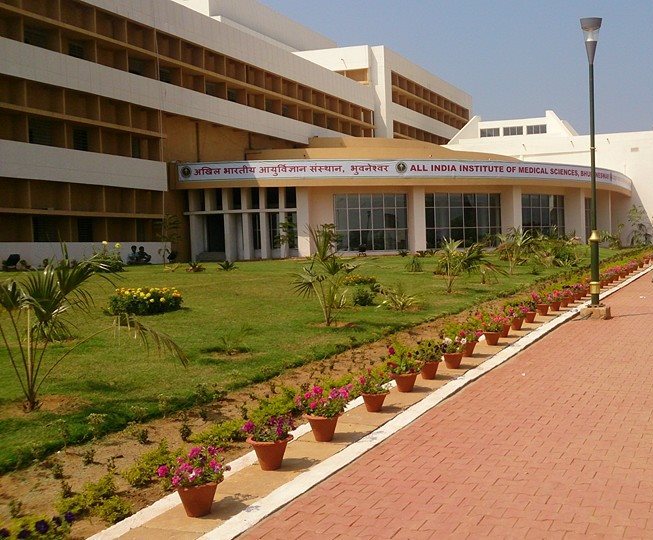 Bhubaneswar: The All India Institute of Medical Sciences (AIIMS) Bhubaneswar once again hit the headlines after a baby girl patient undergoing treatment at the hospital was administered a wrong injection.

The major blunder by the doctors put the baby in critical condition.

According to reports, a baby girl affected by Cervical lymphangioma was admitted to Pediatric Surgery ward of AIIMS Bhubaneswar for treatment. The doctor attending to her wrongly administered cancer injection instead of the proper vaccine.

The incident triggered tension on premises of the premier medical institution.

However, the medical authorities denied the report.

“Such incident has not come into my notice. If something might have happened, everything will be clear after discussion with the concerned doctor of the department,” said AIIMS Bhubaneswar Director Dr Gitanjali Batmanabane.

Last week, the medical institution was in the media headlines after the wall of Casualty Trauma Care Unit caved in and concrete chunk fell off ceiling at ticket counter on its premises.

Movement of trains hit after landslide in Odisha’s Koraput