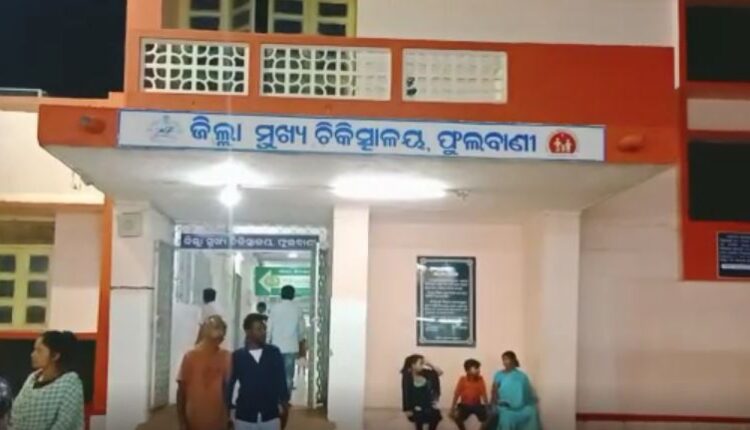 Phulbani: In a tragic incident, an 18-month-old baby girl drowned as she fell into a water-filled cauldron at Kambaguda village under Sadar police limits in Odisha’s Kandhamal district, last evening.

According to reports, the infant, daughter of Subash Digal of the village, was playing near the cauldron while she accidentally fell into it.

Moments later, mother of the child rescued the baby from the cauldron in a critical condition.

Parents of the infant rushed her to the Gumagarh Hospital while the toddler was later shifted to the District Headquarters Hospital, where doctor declared her dead.

Police have registered an unnatural death case into the incident. A pall of gloom descended on the village after the death of the baby girl.