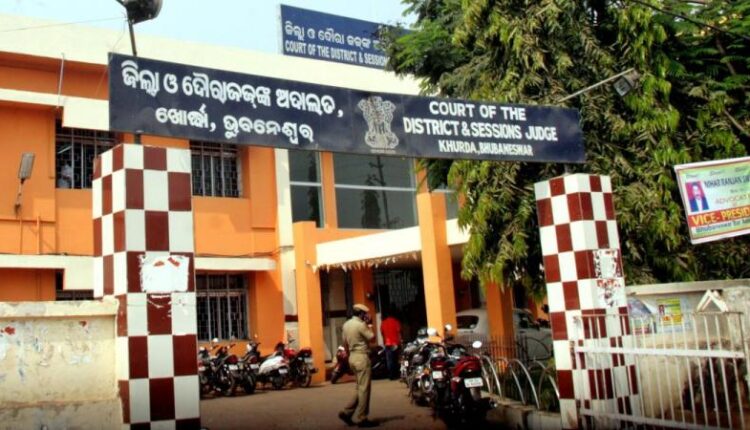 Dipti Ranjan Patnaik worked as a security guard at the residence of Bachan Sudha Patnaik, wife of a city-based businessman. He had absconded after the murder that had occurred in September, 2013 and was later arrested by the Commissionerate Police a few days after.

Bachan Sudha, wife of Manu Charan Pattnaik, the owner of Madhukan Agro Automobiles Pvt Ltd, was allegedly killed by the accused at her residence in Rasulgarh area under Mancheswar police limits on September 11, 2013.

The deceased was running a finance management firm and was also the director a housing and infrastructure company.

After examining 18 witnesses, the prime accused was convicted under sections 302, 454 and 394 of IPC. It was established that the accused committed the heinous crime with the motive of gain.

“We are not happy with the sentensing. We would challenge the verdict in a higher court,” said Subal Kishore Parida, Dipti Ranjan Patnaik’s counsel.

Will vehicles older than 15 years be taken off roads in Odisha?