Backchannels working between India and Pakistan that will yield good results: Pak businessman 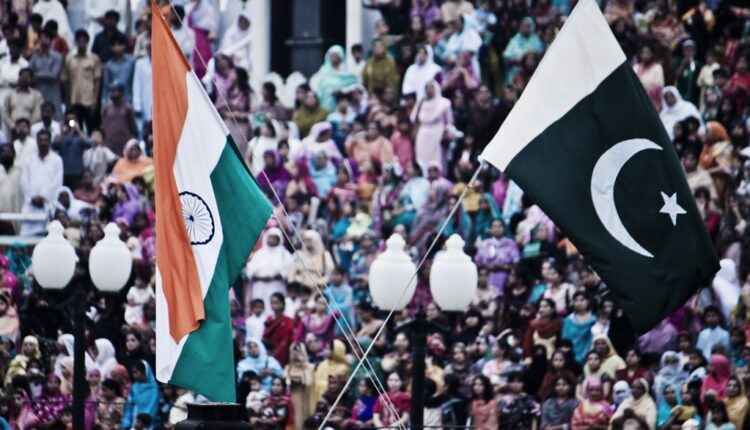 “If things improve between the two neighbours, Indian Prime Minister Narendra Modi could visit Pakistan in a month,” the chairman of Nishat Group told a gathering of businessmen at the Lahore Chambers of Commerce and Industry on Wednesday.

He advised the two countries to resolve their disputes and start trade to fight poverty in the region.

“If the economy does not improve, the country may face disastrous consequences. Pakistan should improve trade relations with India and take a regional approach to economic development. Europe fought two great wars, but ultimately settled for peace and regional development. There is no permanent enmity,” the Dawn news report quoted Mansha as saying

Trade relations between Pak­istan and India have been suspended since August 2019.

There have been reports of backchannel talks last summer between the two economies of the region brokered by a Gulf state, the Dawn report said.

The businessman emphasised the importance of improving relations with countries in the neighbourhood and said one of the reasons for Europe’s development was its softening of borders and promotion of bilateral trade.

He further said that in no other country gas was supplied through pipes and resources wasted on such a large scale.

“The system is a burden on the state and major changes are needed in the structure of the bureaucracy.”

On the domestic front,Mansha said “progressive, market-oriented policies” were the key to success. Through price control to capital market operations, reducing trade barriers and minimising state influence on the economy, especially through privatisation and austerity, Pakistan can truly achieve rapid growth.

Kashmiri Pandits demand inclusion of 2.5 per cent of J&K’s annual budget for resettlement