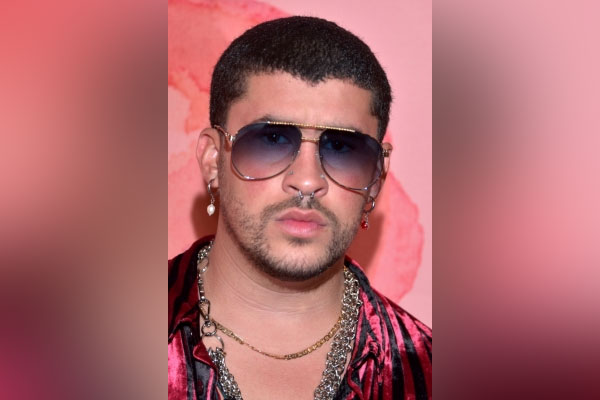 With this move, he has become the newest Marvel hero in Sony Pictures’ portfolio of super characters. As per ‘Variety’, ‘El Muerto’ is set to hit theatres on January 12, 2024.

Introduced by Sony Motion Pictures Group president Sanford Panitch at CinemaCon, the annual gathering of movie theatre owners in Las Vegas, Ocasio will be the first ever Latino actor to headline a live-action Marvel movie.

“To bring ‘El Muerto’ to life is just incredible .. so exciting,” the rapper told the crowd as quoted by ‘Variety’, adding that he grew up a fan of wrestling.

Known as Juan-Carlos Estrada Sanchez in the comics, El Muerto is a wrestler whose powers are handed down by ancestry in the form of a mask (which, according to Marvel’s official site, gives him superhuman strength). In past comic narratives, El Muerto has gotten in the ring with Spider-Man himself. On stage at CinemaCon, Sony brass suggested Ocasio will portray an antihero on the verge of inheriting his father’s power.

All Anganwadi Centres across Odisha to remain shut till April 30

No classroom teaching at colleges, universities in Odisha from April 27 to May 2