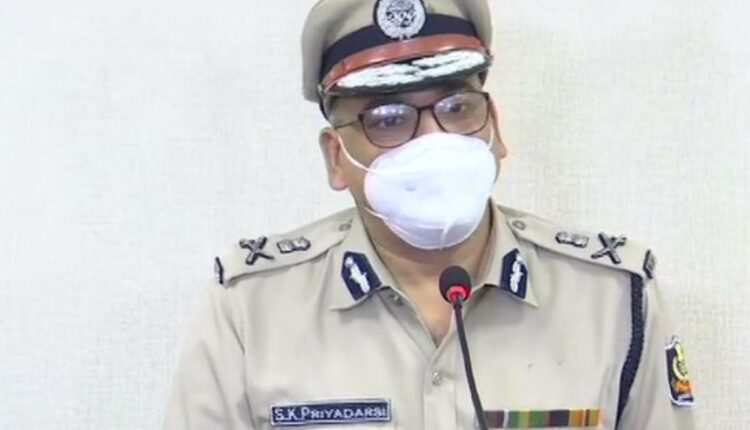 “The state police have no authority to investigate benami transactions, for which we have urged the Income Tax Department to probe the matter,” the police official said.

More than 7 acres of land was purchased by the company in the name of one Rabi Sethi and later sold. However, he was never in possession of the land. Scheduled Caste (SC) people have been cheated in the incident while Rabi Sethi was used as conduit, he said.

Between June, 2010 and June, 2013, the company had purchased lands at Sarua in Khordha district belonging to Scheduled Caste people at prices much lower than the benchmark valuation in the name of Rabi Sethi, who was working as a driver of one of the directors of the firm. Possession of the land was never with Sethi, rather it was taken over by the firm, the Crime Branch had said.

Government of Odisha had ordered a Crime Branch probe in the land scam matter. Manoranjan Sarangi, a director of the Odisha Infratech Pvt. Ltd., and Siba Prasad Srichandan, who undertook all the dealings of the land for the company, have been arrested by the agency.

Tehsildar attacked during raid against illegal mining in Odisha’s Khordha

Small delays in cancer treatment can up death risk by 10%: Study