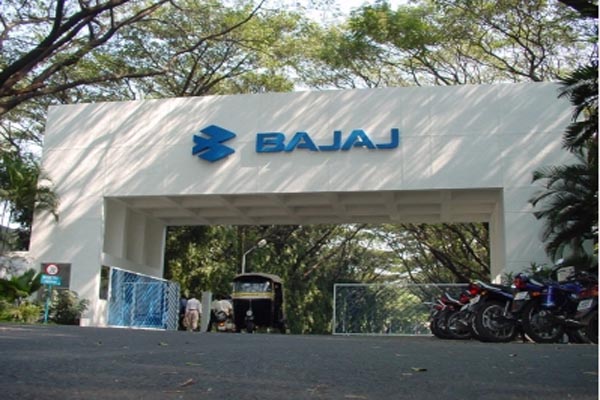 Mumbai: Two-wheeler and commercial vehicle manufacturer Bajaj Auto on Friday reported a 52 per cent growth in total sales during March on a year-on-year basis.

According to the company, total sales during the month under review grew to 369,448 units from 242,575 units sold during the corresponding month of 2020.

Likewise, commercial vehicle sales during the month under review grew by 24 per cent to 39,315 units from 31,599 units sold during the like period of last year.