Baladev Jew Temple in Kendrapada to reopen from Jan 3 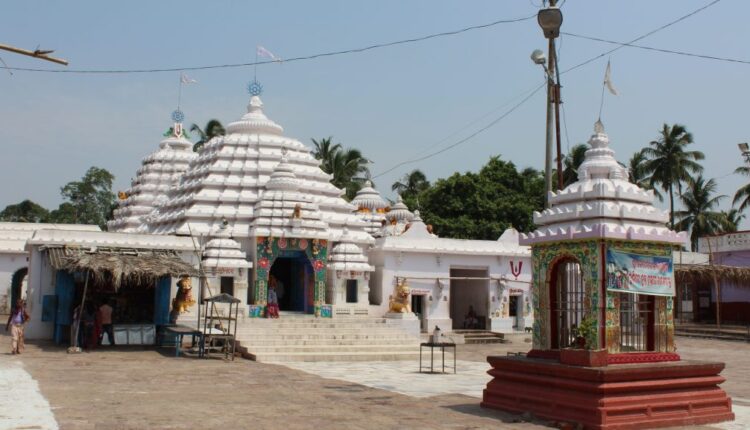 Kendrapada: As the process has begun to reopen religious institutions including temples across the State, the district administration in Kendrapada has decided to reopen the famous Baladev Jew Temple for devotees from January 3 next year.

The temple will reopen by adhering to the COVID-19 guidelines issued by the State Government.

The move came after authorities decided to reopen the Jagannath Temple in Puri and Lingaraj Temple in Bhubaneswar for devotees.

As per decision by the Chhatisa Nijog in Puri, the Srimandir will reopen from December 23 only for the residents belonging to Puri. The temple will remain closed for devotees on January 1 and 2 in view of congregation that may lead to spread of COVID-19. The devotees from Puri and other districts will be allowed to enter into the temple from January 3 onwards.

Similarly, the Lingaraj Temple will reopen from December 27 for servitors’ families. The devotees can have holy darshan of Lord Shiva at the temple from January 3 onwards.