Balance sheets of over 60 Odisha temples to be audited 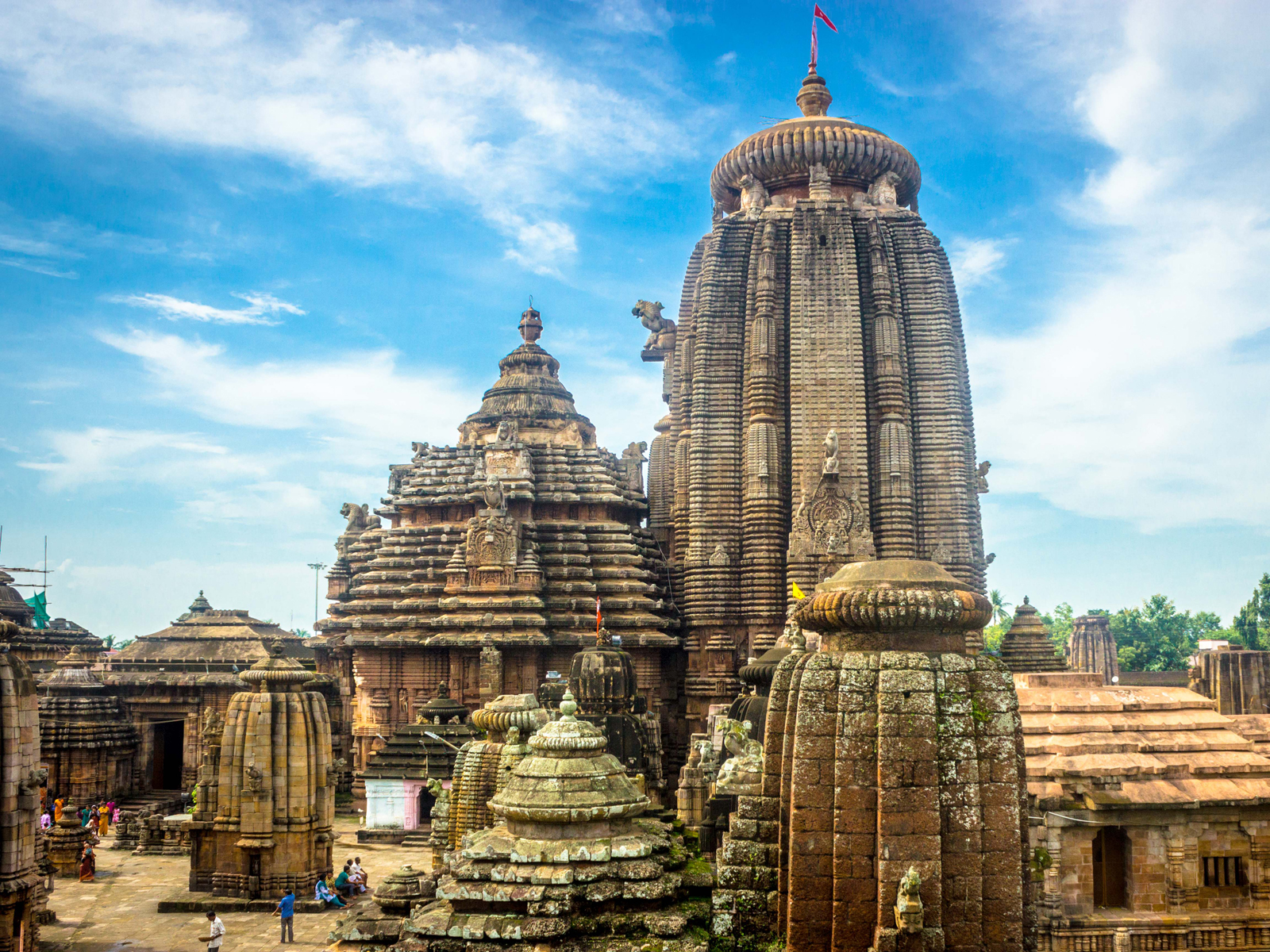 Bhubaneswar: Odisha government decided to audit balance sheets of over 60 famous shrines to examine annual income and expenditures of the religious institutions.

In a notification issued by the Law Department, the government asked Principal Accountant General to audit accounts of 61 temples across the state exercising powers conferred under Sub-section (3) of Section (58) of Odisha Hindu Religious Endowment Act, 1951.

“In exercise of the powers conferred under sub-section (3) of Section 58 of the Odisha Hindu Religious Endowment Act, 1951, the state government do hereby notify the following religious institutions of the state, whose accounts shall be audited by the auditors to be nominated by the Principal Accountant General, Odisha, Bhubaneswar,” the notification stated.