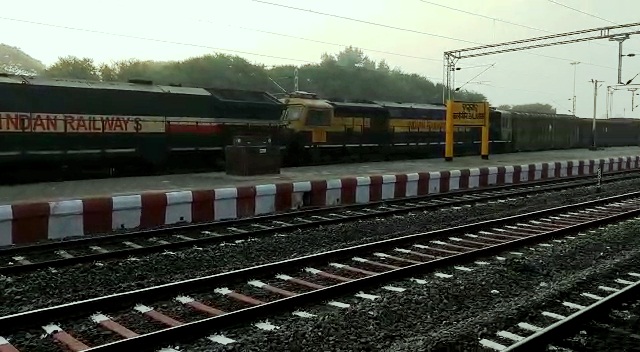 Bhubaneswar: In view of ‘rail roko’ agitation by lawyers at Balangir and Titlagarh demanding for the establishment of a permanent bench of Orissa High Court in the western Odisha district, a passenger train was cancelled, one intercity express train was short-originated and three trains were rescheduled for today.

Train number 12894 Bolangir-Bhubaneswar Intercity Express will originate from Sambalpur instead of Balangir on Dec 3.

Yesterday, the East Coast Railway (ECoR) authorities had cancelled four trains partially cancelled two trains and diverted four trains under its jurisdiction for today in view of the protest during 24-hour Balangir bandh.