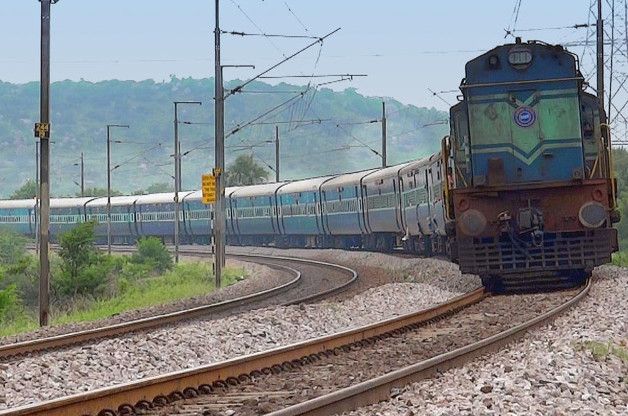 Bhubaneswar: In view of operational reasons, it has been decided to run 12894 Balangir-Bhubaneswar Intercity Express with the revised timings from September 1, East Coast Railways (ECoR) said in a release.

The departure timings for this train at different nominated Stations between Balangir and Bhubaneswar have also been changed. This train will leave from Loisingha at 1503hrs, Bargarh Road at 1549hrs, Sambalpur at 1650hrs, Rairakhol at 1757hrs, Angul at 1929hrs, Talcher Road at 1941hrs, Dhenkanal at 2031hrs and Naraj Marthapur at 2117hrs towards Bhubaneswar with effective from September 1.

The timings of 12893 Bhubaneswar-Balangir Intercity Express starting from Bhubaneswar in the morning will remain unchanged.