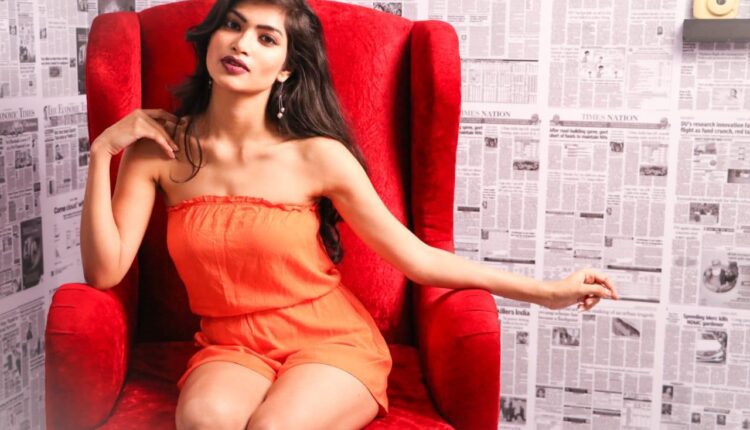 Balangir: Subhashree Rayaguru from Balangir district is among the top five finalists from Odisha for the Femina Miss India-2020.

Subhashree had interest in acting and modeling since her schooling at Kendriya Vidyalaya-II here. Currently, the girl is a lawyer and also into anchoring and acting. So far, she has done anchoring in about 3,000 live shows and acting in several TV commercial ads. She had also worked as an Assistant Director in Bollywood movie ‘Mastizaade’. Moreover, she is an official anchor of e-commerce app Amazon.

With dreams in her eyes, the young girl aspires to excel in acting and make efforts towards women empowerment.

People of the wester Odisha district are now upbeat and sending best wishes for Subhashree to win the beauty pageant.