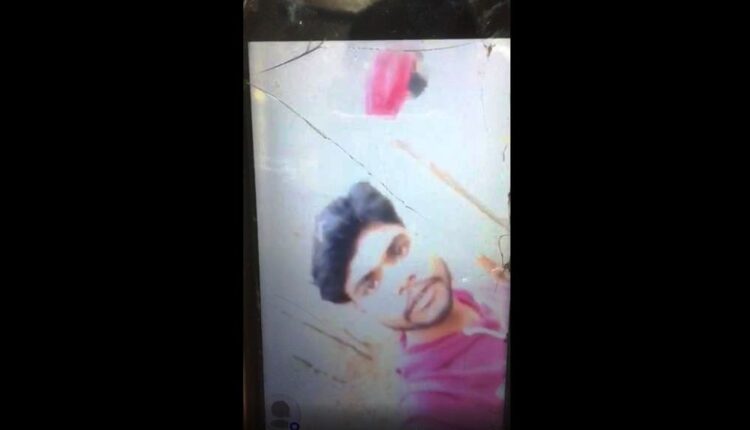 Balangir: In a major development in the case of murder of a youth behind the PG Hostel at Rajendra University in Odisha’s Balangir district, a video of the deceased’s body being burnt by the accused at the spot has surfaced and gone viral on social media platforms.

In the clip, accused Amit Manhira and Shubham Singh can be seen torching the body of Biswadev Sahu after killing him with sharp weapon. Singh can be seen issuing death threat to an unknown person, in the video.

As per police, a dispute was prevailing between Manhira and Sahu as the two had developed feelings for a girl.

In a bid to resolve the issue, their friend Singh had called Manhira and Sahu to the backside of the hostel on November 23. However, the matter turned ugly as a heated exchange of words erupted initially between Manhira and Sahu and later between Singh and Sahu.

In a fit of rage, the two accused lost their cool and attacked Sahu with a sharp weapon killing him on the spot. Later, the duo set the body on fire and absconded, police said.

Investigating into the case, the cops picked up the two for questioning, during which they confessed to the crime.