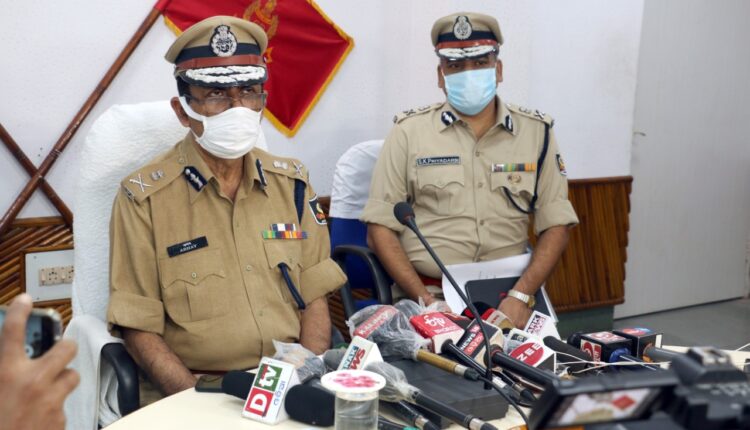 Two persons have been arrested in this connection, the top cop said, adding that efforts are on to unearth the involvement of others in the case.

Over one kg brown sugar seized in Odisha’s Balasore, 4…

The STF has so far seized 20.736 kg of brown sugar, detected 22 cases and arrested 43 drug peddlers this year. The magnitude of the seizures is more than the cumulative seizure made by all agencies of  Odisha Police during the last 8 years, the DGP said.