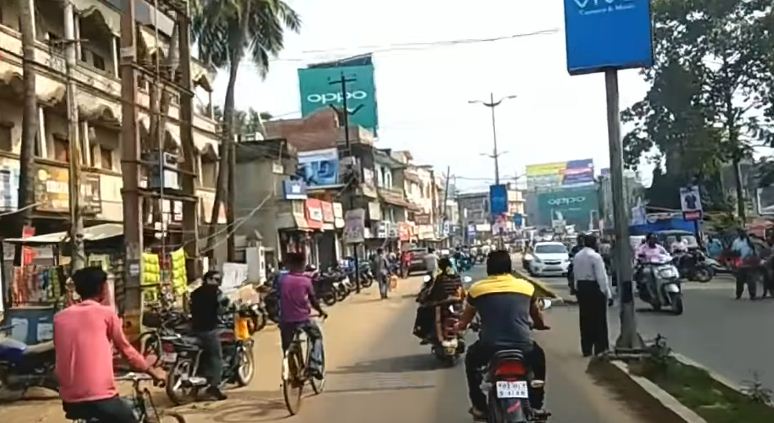 Balasore: At a time when awareness is being spread for obeying traffic rules after implementation of the amended MV Act, lawyers of Balasore Bar Association have sought exemption from wearing helmets while driving two-wheelers.

The association has also passed a resolution in this regard. In a letter to the Balasore SP, the lawyers’ body has mentioned that the Bar members are attending different courts during office hours near periphery areas.

It has been resolved in the Bar Association meeting on September 11 that the Bar members may be exempted from using helmet between 8 AM and 8 PM, the letter read, adding that they should not be detained during the said hours.

Copies of the resolution have also been sent to the Collector, Regional Transport Officer (RTO) and Inspector of Traffic Police.