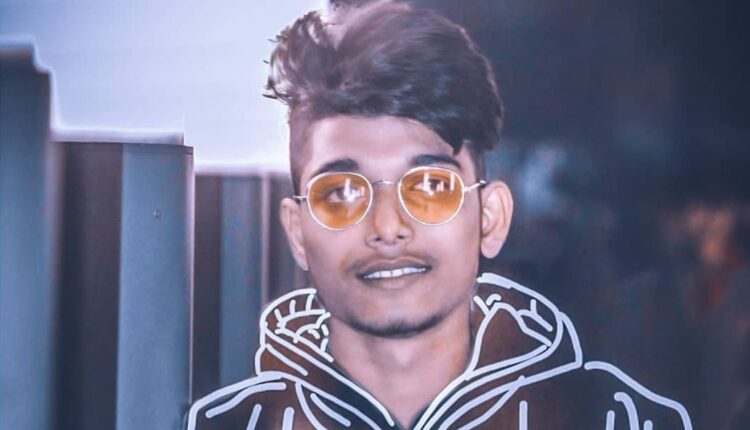 Balasore: A student was found hanging inside a hostel room of Central Institute of Petrochemicals Engineering & Technology (CIPET) at Bampada in Odisha’s Balasore district, today.

The deceased was identified as Vivek Sahu of Batamangala area in Puri district. It is being suspected that he died by suicide.

His family members have alleged that he was ragged at the educational institute, for which he took the extreme step of hanging himself. They have demanded a high-level probe into the incident.

According to reports, Vivek was pursuing a six-month skill development course at CIPET. He was found hanging from a ceiling fan inside the room at around noon.

Though he was rescued and rushed to the District Headquarters Hospital, doctors declared him dead there.

On the other hand, a classmate of the deceased said he was seemingly disturbed during the last 3-4 days. Vivek was neither attending classes nor talking to his friends properly. He was speaking to someone over mobile phone for hours everyday, his classmate said.