Bali Jatra to be held for four more days this year 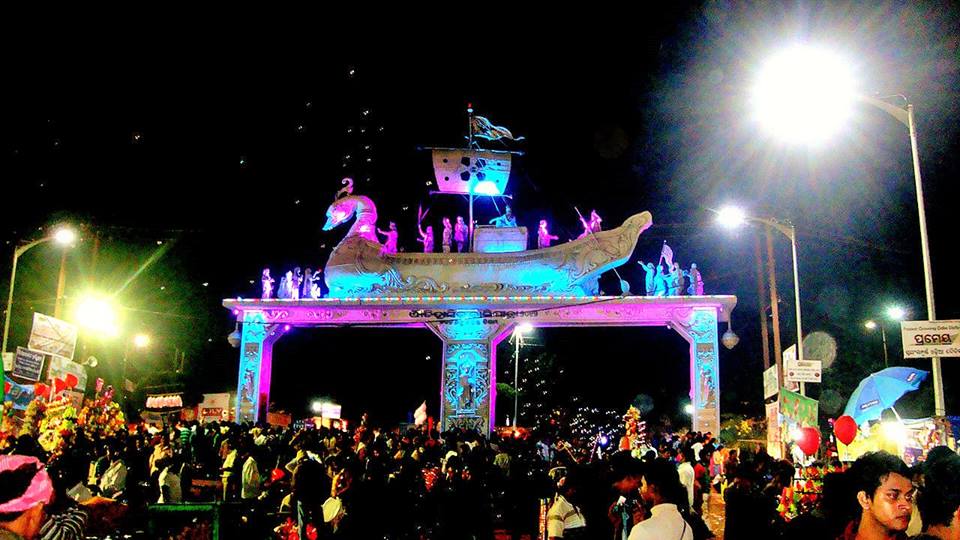 Besides, a few more changes has been introduced for the festival.

In view of the upcoming Hockey World Cup, a four-day City Festival will be included in Bali Jatra that will feature new events like boat race, horse race and camel race. Performances by national and international-level artistes and bike stunts will also be showcased. The festival will begin with with a grand Yoga session for around 2000 people, an official said.

The district administration has made elaborate arrangements to ensure smooth conduct of the festival.

Sources said the festival will be polythene-free this year. The district administration has also decided to cover the entire ground with carpet to check pollution.