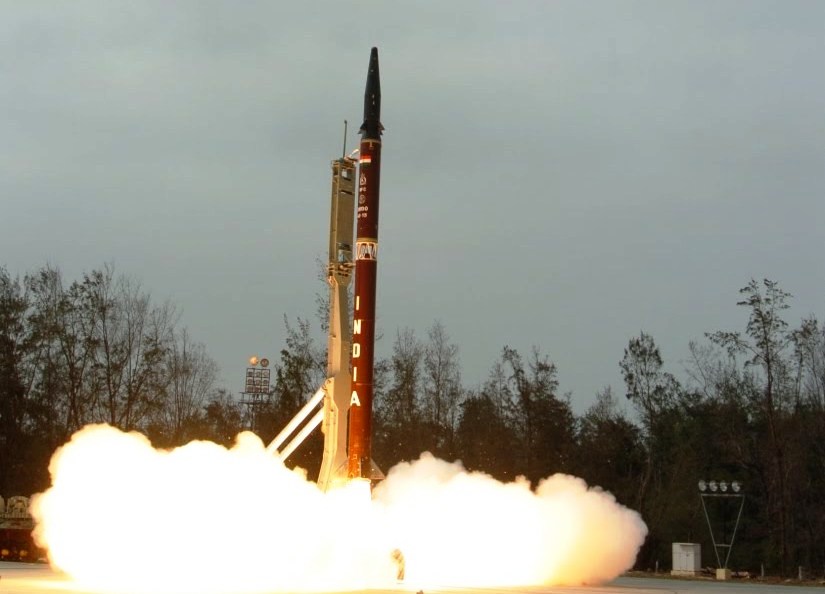 The trial of the surface-to-surface missile was conducted from Launch Complex-4 of Integrated Test Range (ITR) in Balasore district at about 8.38 a.m., said a Defence Ministry official.

The trial was conducted by the Strategic Forces Command (SFC) of the Indian Army as part of its user training exercise, he added.

Agni II missile has already been inducted into the Indian Army.

The two-stage missile equipped with advanced high accuracy navigation system, which is guided by a novel scheme of state-of-the-art command and control system was propelled by solid rocket propellant system.