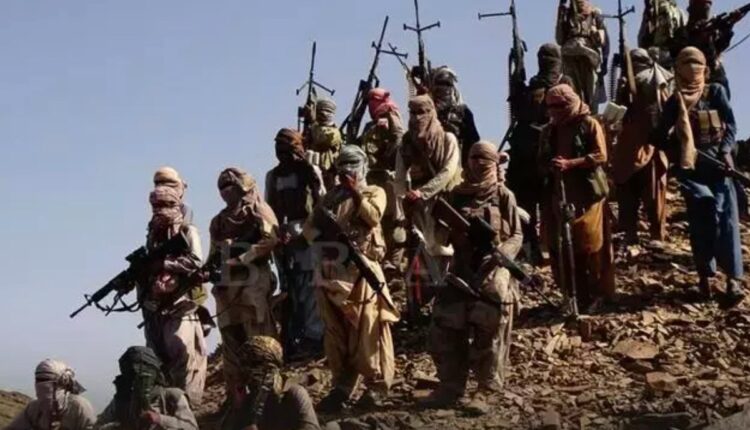 BNA, a merged organisation of the United Baloch Army (UBA) and the Balochistan Republican Army (BRA) established about a month ago, has started to make its strong presence be felt severely as it has targeted important security check posts and camps of the Pakistani armed forces, claiming lives of soldiers and showcasing it capability of carrying out parallel targeted attacks.

In a latest of such attacks, armed assailants targeted two security posts in Panjgur district of Balochistan.

As per Pakistan’s Inter-Services Public Relations (ISPR), the attack was successfully foiled while the attackers were neutralized with heavy casualties inflicted to the terrorists.

The attack triggered an hours-long gun battle between the attacks and the security forces, resulting in killing of at least four attacks and one Pakistani soldier.

Few hours after the attack, BNA terrorists tried to enter into security camp in the Naushki district of Balochistan province, engaging the security forces in a heavy exchange of fire. According to the Pakistan military, this attack was also foiled; killing at least four attackers while one Pakistani soldier was wounded.

The latest attacks come about a week after at least 10 Pakistani soldiers were killed in a attack on a security post in Kech town of Balochistan province.

Kech has been among the main sites of armed rebellion groups, where Pakistan has been carrying out Intelligence Based Operation (IBO) and fighting against separatist groups.

Balochistan has become a major challenge for Pakistani security forces as various separatist groups, who demand independence from the central government of the country, have vowed to fight against what they called occupation of the Pakistani forces.

On the other hand, Pakistan maintains that these rebel groups have been repressed and their armed uprising has been quashed. Pakistan has maintained that many revel groups like the BNA, are supported by Iran and India, who use them as mercenaries to spread chaos in the country.

Happy Valentine’s Day Wishes, Messages, Greetings to send to your loved ones