Bangladeshi held for smuggling brown sugar near jail in Odisha 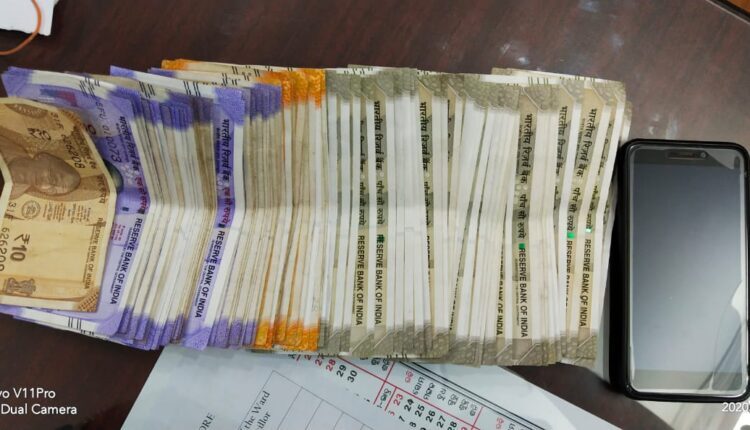 The accused has been identified as Sheikh Babu Khan. Brown sugar weighing 40.05 grams worth around Rs 40 lakh and Rs 24,000 were seized from his possession.

Khan was earlier arrested in a theft case in 2007 and had completed jail term of 13 years. After his release, he was residing at the Balasore jail barrack under police custody as he lacked required documents for returning to Bangladesh.

Cops apprehended him around 8 pm when he was smuggling ganja near the gate of the jail.