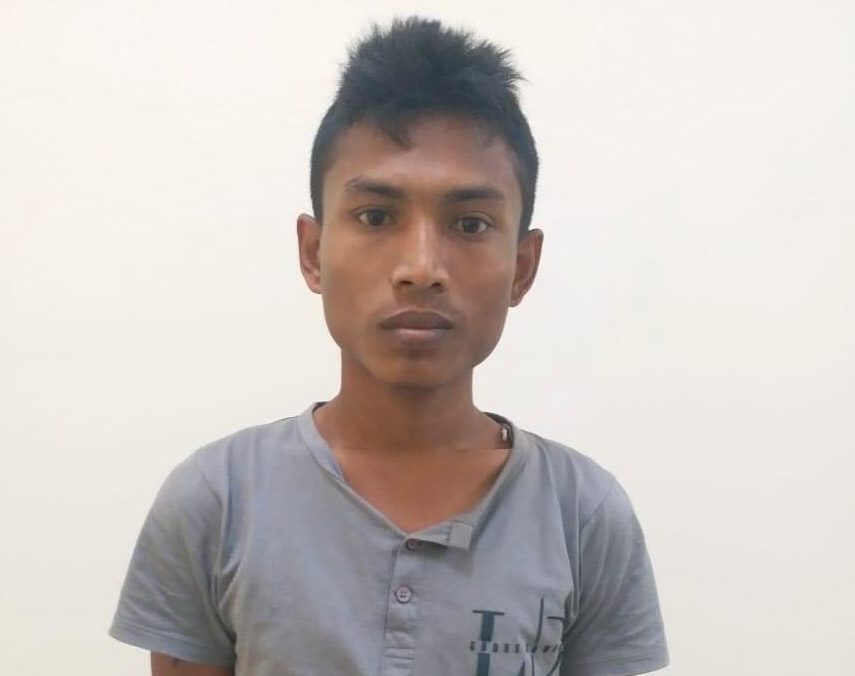 Bhubaneswar: A Bangladeshi youth has been arrested in Biju Patnaik International Airport in Odisha capital, on charges of possession of fake passport.

The Airport Police apprehended one Ayan Sraman (29) of Jaldi village under Banshkhali police limits in Chittagong of Bangladesh. He was detected when travelling from Bangkok airport to Biju Patnaik airport on a Thai Air Aisa flight.

According to police reports, Sraman was found with a passport issued by Regional Passport Office, Kolkata in the name of Biswanath Mandal. Upon searching him, the police found a Bangladeshi passport, two Aadhar Cards, two mobile phones and a notebook on his person. He could not produce valid passport or visa documents to establish his identity.

Official sources also revealed that he had procured the fake Indian passport from Bangaldeshi agents to seek jobs in India under a fake identity.

The impersonator was arrested for violating the Passport Act/ Foreigner Act and was produced in the local court today.