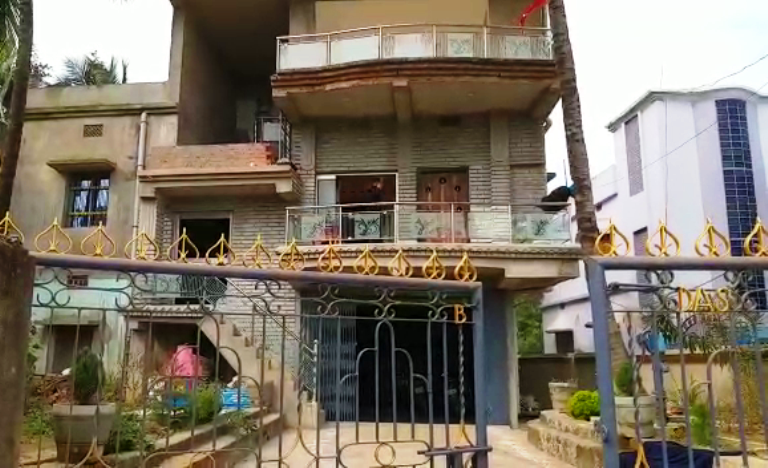 Balasore: The Odisha Crime Branch (CB) yesterday arrested an employee of Bank of India (BOI) Remuna branch in Balasore district for for allegedly embezzling pension funds to the tune of Rs 1.32 crore.

Sources said the accused identified as Prabhat Das, who was working as a business correspondent at the bank, used to draw  pension money from the accounts of dead beneficiaries.

However, authorities of the bank concerned were not available to comment on the matter.