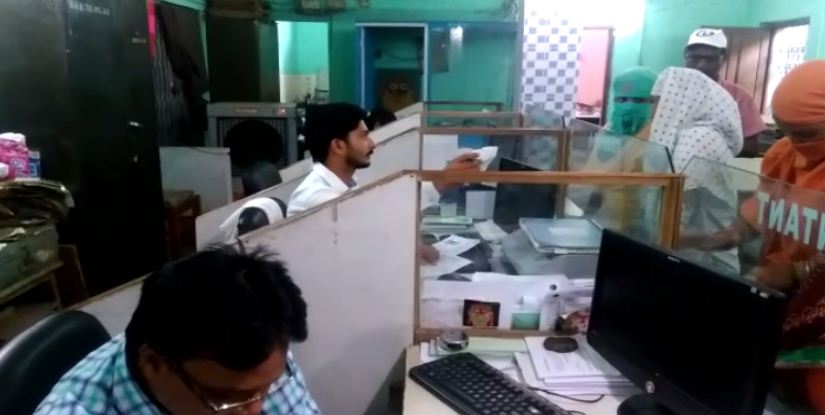 In a letter to Modi, AIBEA General Secretary C.H.Venkatachalam said the posts of workman and officer directors in the banks that have fallen vacant from 2014, 2015 and 2016 still remain vacant and there is no representation of employees and officers on the boards of all the banks.

He noted that they had met Union Finance Minister Arun Jaitley on three occasions with our representation and were assured that the matter is under process and would be expedited “but still nothing has happened so far for the past two years”, he said in the letter.

Venkatachalam said the unions have already submitted the panel of names for appointment as Workman/Officer director and the bank managements have also sent in their recommendations.

“We learn that all other formalities have also been completed but yet the appointments are withheld by the Government,” he said.

Venkatachalam told IANS that there were 19 government banks which did not have workman directors and 20 did not have officer directors on their boards. (IANS)