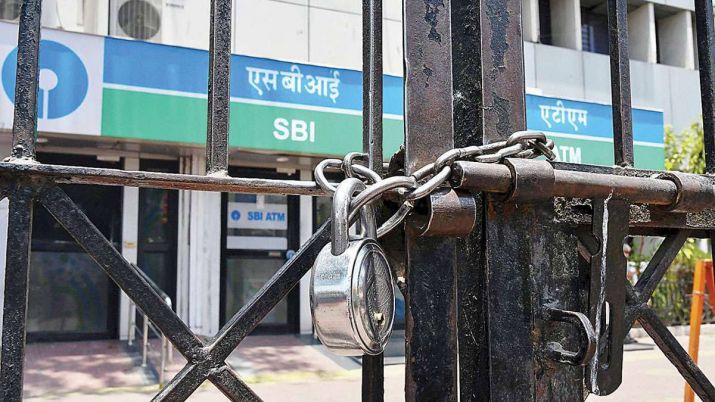 Chandigarh/Dharamshala:  Four bank employee unions have given a call for a two-day strike from the midnight of September 25 and an indefinite stir from the second week of November to protest against the mega-merger of 10 nationalised banks, a union leader said on Thursday.

The unions are also pressing for expeditious wage revision, the introduction of the five-day week and other demands.

He said that the nationalised banks will further observe indefinite strike from the second week of November.

The bank employee unions are demanding expeditious wage revision, immediate introduction of five day week, halting of undue interference in the existing procedure of vigilance cases by outside agencies, settlement of issues pertaining to retirees, adequate recruitment, scrapping of NPS, reduction of service charges for consumers and harassing of officers under specious plea of non-performance, he said.

In the biggest consolidation exercise in the banking space, the government on August 30 announced four major mergers of PSBs, bringing down their total number to 12 from 19 in 2017, a move aimed at making state-owned lenders the global-sized banks.

According to the consolidation exercise, United Bank of India and Oriental Bank of Commerce are to be merged with Punjab National Bank, making the proposed entity the second largest public sector bank (PSB).

India has seen a merger of six associate banks along with SBI and the Bharatiya Mahila Bank with the country’s largest lender in the financial year beginning April 2017.

Following next year, Vijaya Bank and Dena Bank were merged with Bank of Baroda.