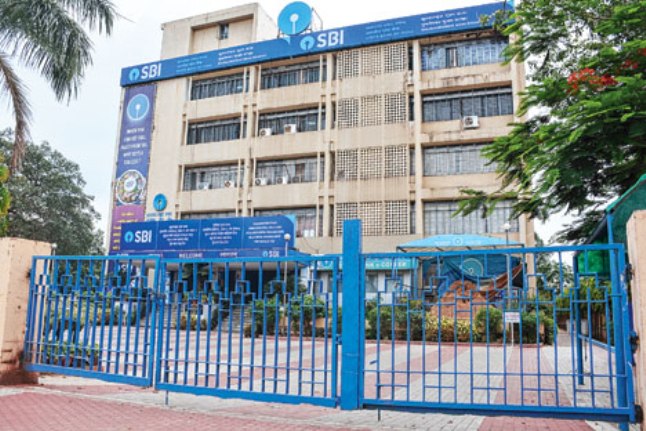 Bhubaneswar: Banks across the country will remain shut for two days as the employees of several state-owned banks including State Bank of India (SBI) went on strike starting from today.

The United Forums of Banks Union, an umbrella body of nine bank unions, has called for two-day strike on December 16 and 17 protesting the Government’s decision to privatise several banks in the country.

Banks in Odisha to remain closed on Nuakhai

The banking services are likely to be affected due to two-day bank strike across the country.

The SBI had urged its staff members to reconsider their decision and refrain from participating in strike.

The bank unions have been protesting ever since the Centre in its Budget 2021-22 announced privatisation of two public sector banks.

The employees had started a protest campaign ‘Bank Bachao, Desh Bachao’ at Jantar Mantar in New Delhi on December 1.

Banks in these areas of Odisha asked to reschedule working…