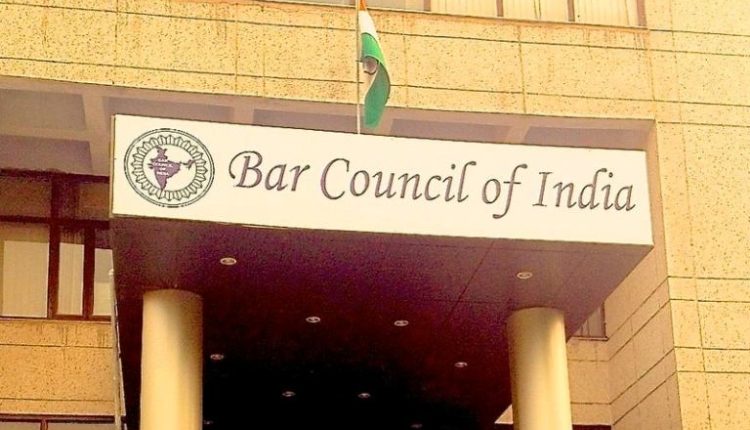 New Delhi: After the Supreme Court, the Bar Council of India (BCI) has talked tough on the lawyers’ cease-work strike across Odisha. In a letter to 68 lawyers’ associations including the Orissa High Court Bar Association, the BCI asked the agitating lawyers to withdraw their strike and join work immediately.

The letter further directed the bar associations to cooperate with judicial work and inform the BCI about their decision by November 3.

If any lawyer does not adhere to the BCI directive, the concerned person will face suspension from the membership of the bar association, the letter stated.

This apart, the SC had directed Odisha government to submit a report on how many days judicial work was affected at the HC and district courts due to lawyers’ agitation in 2018 and 2019.

The apex court had summoned the chairperson of the Bar Council of India to be present in the court during the next hearing on November 8 to help in resolving the issue.

In his reaction to the recent development, the Orissa HC Bar Association president Gopal Krushna Mohanty said a decision will be taken during the General Council meeting on November 1.

P Chidambaram taken to AIIMS after he complained of illness

I also want to go to Puri, says CJI while dismissing all…